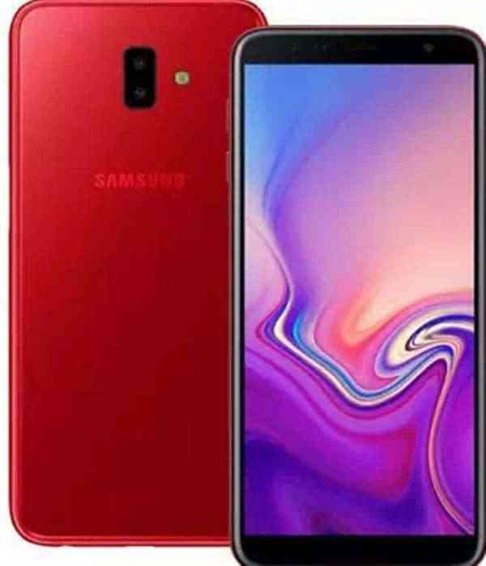 With the competition among mobile phone companies on the rise, every company is promoting its mid-ranged devices since the users opt for these phones regularly in countries like Nepal.

Equipped with a 6-inch HD+ resolution (274 PPI) display, the Samsung Galaxy J6 Plus comes in an 18.5:9 aspect ratio. Samsung calls the Galaxy J6 plus’s display as the infinity display but it lacks the basic Super AMOLED display kit equipped in most of the Samsung phone. This exclusion means that users won’t get the vibrant color display with the installed IPS LCD panel.

The major attraction of the phone, the dual-camera setup on the rear side of Galaxy J6 plus tries putting the device in a camera -centered category. The setup on the rear side includes a 13 MP lens with an aperture of f/1.9. This lens is backed up by a 5 MP camera included for depth sensing features. The front camera of the Samsung Galaxy J6 Plus includes an 8 MP sensor with a similar f/1.9 aperture lens.

The Samsung Galaxy J6 Plus really lacks down when it comes to the performance quality comparisons with similar ranged phones. The smartphone is equipped with a Snapdragon 425 chipset. The Galaxy J6 Plus comes with 3/4 GB RAM and 32/64 GB internal storage with the exclusion of a SD Card slot limiting the storage capabilities of the users on demand. The device has compromised a lot when it comes to the RAM and ROM setup, which is clearly not in the acceptance region for today’s users, especially with all the high-end applications they opt to run on their phones.

This is by far the worst RAM/ROM configuration coming from Samsung, and clearly undermines the quality of their mid-range devices. On another note, the Samsung Galaxy J6 Plus breaks the original chain of the company including amazing sensors even on its mid-ranged devices to ensure quality performance to the users. The Galaxy J6 Plus comes with only the low-leveled, common sensors like the gyro, proximity, accelerometer, and compass. With an oddly placed fingerprint sensor beside the power button on the side of the phone, the Galaxy J6 Plus is trying something not common in the category of phones available currently. 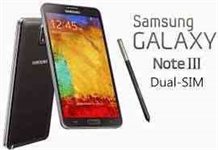