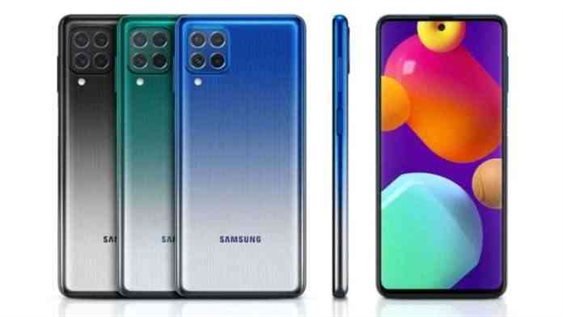 In February, Samsung has announced the Samsung Galaxy F62 smartphone. The same smartphone will now be launched with a different brand name, Galaxy M62 in the Nepali market. This phone will be soon launching as of next week in the Nepal market.