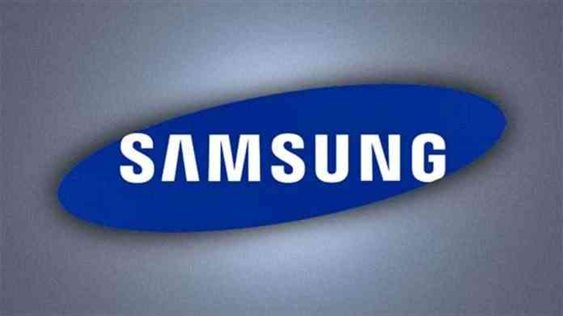 Some information regarding the Galaxy S11 series smartphones that Samsung is preparing to bring to the market in the near future is going public. Meanwhile, it is reported that Samsung is also launching its second foldable smartphone.

On February 20, 2019, Samsung launched its Galaxy S10 smartphone and presented it during the Mobile World Congress. Along with the Galaxy S10 series, the company also announced its first foldable smartphone, the Galaxy Fold.

The Galaxy S11 will feature the latest version of Samsung’s Exynos990 processor. The Galaxy S11 Plus model will have a 6.9-inch display and will have only 5G connectivity.

According to a piece of recent news, the Galaxy S11 series will have a 108-megapixel camera. It will have a Bright Night sensor for excellent photography which will help you capture great photos and videos even in low light. In addition, there will be a battery of 5000 mAh capacity.