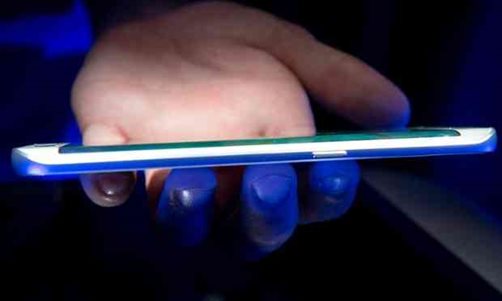 Samsung won’t be able to keep up with an unexpectedly high demand for its new curved screen Galaxy S6 Edge smartphone, the company has admitted.

Head of mobile JK Shin told press on Thursday that because the curved screens of the S6 Edge, which roll over the left and right sides of the smartphones, are difficult to manufacture the Korean firm won’t be able to keep up with the demand for the model in the near term.

Samsung released the curved smartphone as a higher-priced twin to the regular flat-screened Galaxy S6, which was expected to be the dominant model of the two. But higher than expected levels of pre-orders at some UK retailers and mobile phone operators are running at a 60/40 split between the S6 Edge and the regular S6, according to multiple sources talking to the Guardian.

“Some carriers are switching existing orders to get more of the S6 Edge, and it looks like demand for the model will exceed supply throughout this year,” said HMC Investment analyst Greg Roh. “That means average selling price will fall at a slower rate, which will have a positive impact on Samsung overall.”

The Galaxy S6, which ships in 20 countries are starting 10 April, is expected to set a sales record for Samsung’s Galaxy series of smartphones, said Lee Sang-Chul, head of mobile marketing at the company, although he did not release figures for the current record of handset sales.

Nomura analysts estimated that Samsung sold 80m Galaxy S3s in three years from its 2012 launch and 43m S4s from the model’s April 2013 introduction to the end of that year. Some analysts say Samsung could ship 50m or more S6 phones this year. For comparison, Samsung’s chief rival Apple shipped 74.5m iPhones, of which it sells four models, in the last quarter of 2014 according to data from research firm Strategy Analytics.

Samsung’s Shin also said the South Korean electronics maker is preparing a variety of wearable devices, including a new version of its Gear smartwatch, but did not give specifics. Apple’s first wearable device is due to roll out its 24 April, with pre-orders starting on 10 April. 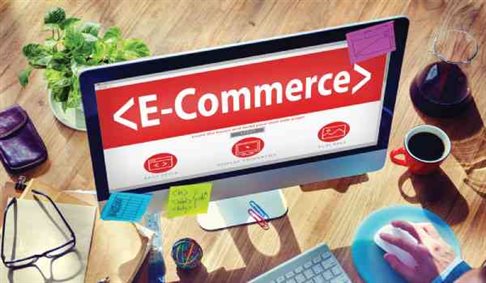