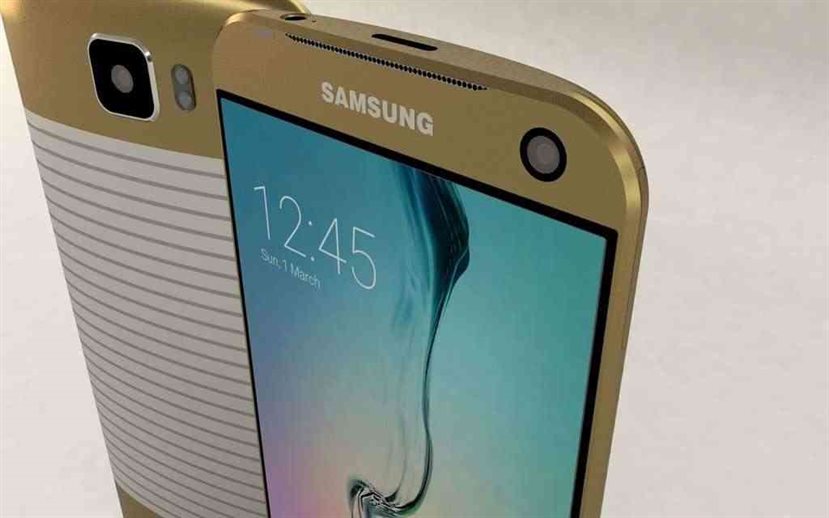 With the disastrous release of own Galaxy Note 7, the release of Google Pixel and Pixel XL, One Plus 3 T with the beast and exciting features, 2017 will be the year to watch and see how SAMSUNG will response will cause these headaches. Samsung is planning to launch an all-screen, bezel-free version of its flagship Galaxy phone in the form of the Galaxy S 8. The S 8, which is preparing for release in March or April 2017, would also ditch the physical home button.

Wait! What? Yes, but not only a physical home button but Samsung Galaxy S 8 is ready to lose the 3.5 mm headphone port and comes with a 4 K screen, a Snapdragon 830 processor, 6 GB of RAM and a massively improved camera. The latest leaks also point dual stereo speakers and both male and female versions of Samsung’s upcoming Al assistant, plus built-in mass storage, an excellent front-facing camera and a price tag that might surprise us.

Usually, every smartphone nowadays has one contiguous piece of glass covering its front. But underneath that glass there is often a black frame surrounding the display, which houses essential parts like the earpiece, proximity sensor, front-facing camera, and home button — and it is that bezel that Samsung is said to be removing. Only what seen from the front is All Screen. But All Screen technology is not the first time that going to be introduced by S 8 instead of its been in use by Xiaomi and is recently launched in Mi Mix smartphone.

An earlier rumor about the S 8 also suggested that Samsung would dispatch the hardware home button. It additionally indicated that Samsung would remove the headphone jack, add a USB-C port. Rumor has it the Samsung Galaxy S 8 is set to lose the 3.5 mm headphone jack. The news doesn’t say why it’s dropping the legacy tech, but does suggest the phone will instead feature a USB-C port and come with an adapter in the box. Earlier, with the release of iPhone 7, Apple kills the headphone jack and offer wireless air-pods and seems like SAMSUNG too in a similar fashion.

Some Other Roundups Specs:

The news is coming as SAMSUNG may make two versions of Galaxy S8 5.1 inch and 5.5-inch display respectively & both will be with curved screens and have an all-screen design + virtual home button.

A 3.2 GHz octa-core Snapdragon 830 chip with 6 GB of RAM is the hottest leaks. The Snapdragon 830 isn’t official yet, but it has been rumored and is the likely name for the next major flagship smartphone chip from Qualcomm. It’s expected to be faster, smaller and more efficient than the Snapdragon 820 – or at least those are all areas Qualcomm will probably try and improve.

That extra width could allow more light in, and the jump in megapixel count could allow for more detailed images, though while Samsung is apparently working on this camera, it hasn’t been specifically linked to the Galaxy S8 yet.

One feature that’s been confirmed by Samsung is the Viv AI assistant. It’s a bit like Siri, Google Assistant and some of the makers of Siri created it, but Samsung bought the company and is planning to build Viv into the S8.

One area that Samsung could easily improve for the S8 is the speakers, and it just might, with rumors that we’ll get dual stereo speakers for the first time on a Samsung flagship. They could also use Harman technology, which would make sense since Samsung has purchased the brand.

To breaks all the rumors and expected stuff, we need to wait for the official’s release from the SAMSUNG. 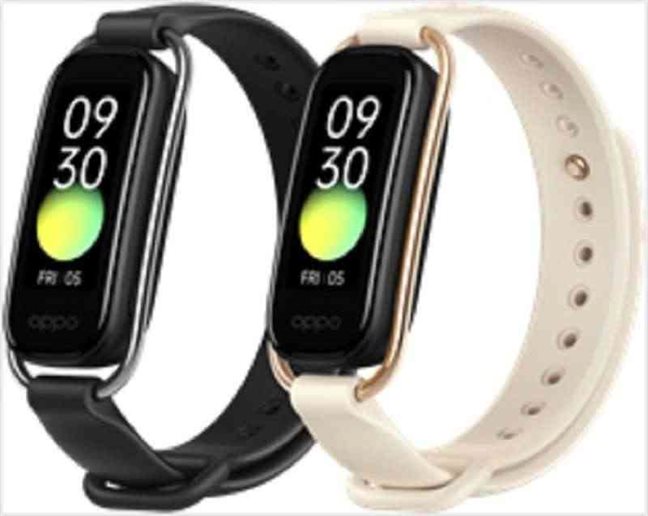