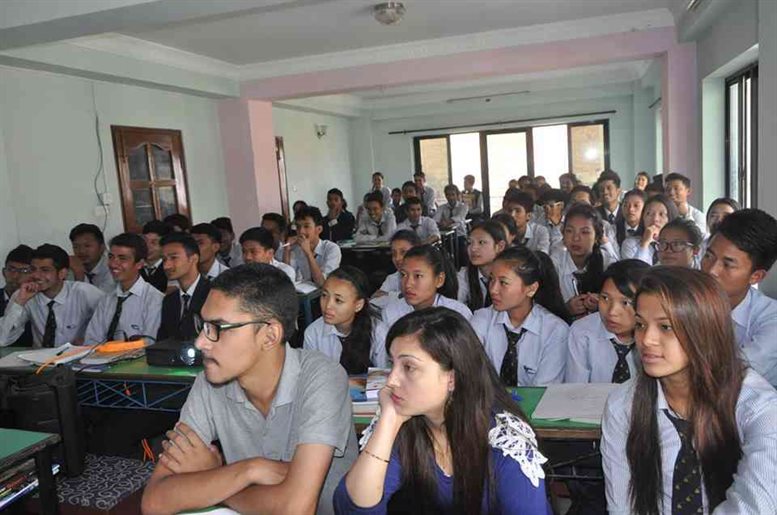 Keeping up with their mission to spread awareness across Nepal about cybersecurity CSI Nepal has been organizing this session at various schools, colleges. Mr. Chiranjibi Adhikari and Bikram Khadka were the speakers. Riken Shrestha, Manisha Ranabhat also present there.

He highlighted the need for Nepal to be prepared for such a scenario as in the future our country will also eventually adopt the newer technologies in IT. Mr. Bikram Khadka carried on further presentation. He introduced the audience with modern concepts of adware, fake antivirus and spoof mail. Similarly, he talked about the search trend about hacking which Nepal tops, referring to the attraction in mostly youths to indulge in cyber crimes.