From last few time back different governmental and nongovernmental sites has been hacked or attacked throughout the world. Information about data breach has become a widespread issue. Day by the incident of data breach and online attack is burgeoning extremely.

Recently as per the report, 6.4 million customers were affected in Sheln data breach; hackers stole personal data of the customers.   The firm was allegedly suffered by a cyber attack that allowed hackers to spy into the firm’s customer base.

Personal data of customers was stolen in Sheln Data Breach

Sheln- an online fashion retailer endured a major cyber attack losing massive numbers of data to hackers.  As reported by the firm around 6.42 million customers were affected by data breach. The hacker’s succeeded in pilfering personal detail of customers.

On August 22, 2018, the company realized about the breach and then only they began investigating the matter. Later it was confirmed that the hackers had accessed customers’ data on their servers. Sheln has not mentioned any explicit detail about the technicalities of how the data breach transpired. They merely addressed the incident as a “sophisticated” attack.

“The attackers arranged a sophisticated cyberattack that breached the security protections in place and allowed them to access email addresses and encrypted passwords on the network.”

Sheln informed that the investigation is still going on; the firm also told the status of credit card details is unaffected, and it is in a secure state. Though, hackers are succeeded in accessing the Individual identification. But they were unable to harm the payment details of the customers. The firm has ensured to everyone that the payment details are secure.

Sheln informed that they had hired international cybersecurity service to assess the damages. The investigations are still in the process to figure out further details. 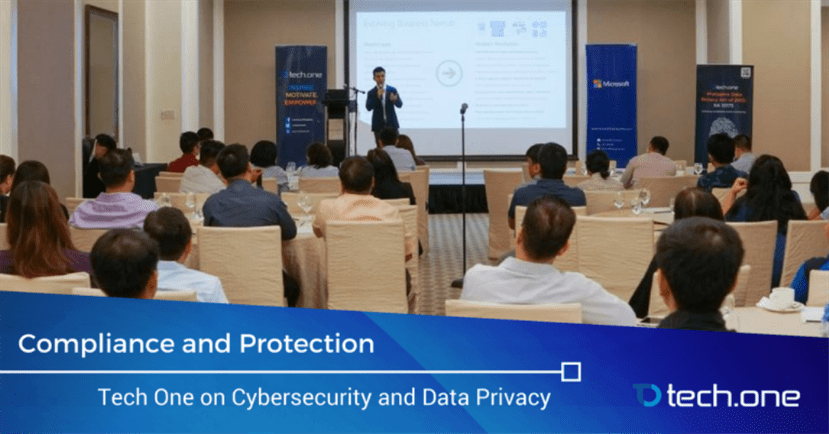 A Tech One Global Event On Cyber Security And Data Privacy