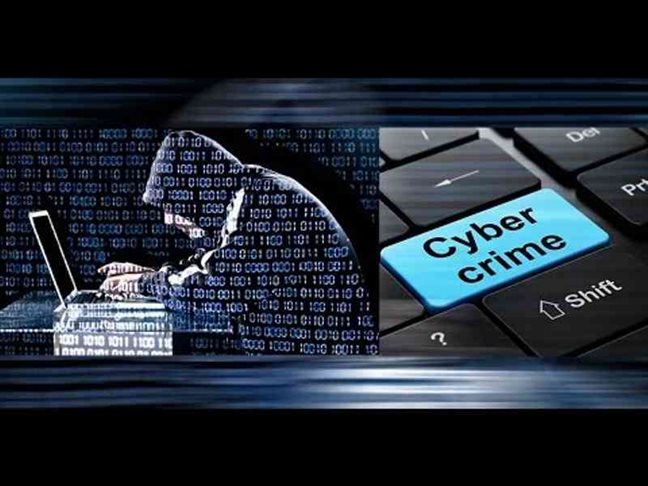 Nepalese society has become dynamic along with the development of new technology. With the increase of computer users, misuse of technology has also increased, which has increased the cyber crimes in Nepal.

A Cyber Crime is an act of creating, distributing, altering, stealing, misusing and destroying information through the computer without the use of physical force and against the will or interest of the victim. It can be committed by any person living in one part of the world against another person or institution living in another part of the world. E.g., financial crimes, pornography, online gambling, intellectual property crime, cyber defamation, unauthorized access to Computer system, theft of information contained in the electronic form, physically damaging the computer system, etc.

Here are some of the major crimes that are occurring nowadays in Nepal.

It includes harassment through emails, disseminating pornography, using defamatory words against another person to harm someone or to lower down the dignity of the person with the use of social media like Facebook, Twitter or any social media platform.

Any content which has been copied with the intention to make a duplicate copy without the permission of the original author or creator is known as Piracy. This is related to Intellectual Property Rights. Any unlawful act by which the owner is deprived completely or partially of his rights is an offense. For instance, software piracy, infringement of copyright, trademark, patents, designs, theft of computer source code, etc.

Hacking is one of the main cybercrime around the globe. It is getting access to a website, programme, server, service, or another system using someone else’s account is done mainly for financial gain or to damage the reputation of an individual or company.

Viruses are programs that attach themselves to a computer or a file and then circulate themselves to other records and other computers on a network. They usually affect the data on a computer, either by altering or deleting it.

Cyber Law is the part of the legal system that deals with the Internet, cyberspace and other legal issues. It includes intellectual property, online privacy, freedom of expression, access to and usage of the Internet. Before 2063 B.S., cyber crimes were dealt with under the Public Offence Act. Later Electronic Transaction Act (ETA) 2063 was formulated which stated that if anyone publishes or displays any material which may be contrary to public morality or which is prohibited from publishing or displaying in electronic media, including the internet, he/she is liable for fine of Rs. 1000 or up to 5 years of imprisonment or both. Subsequent offenses will be punished for each time with an increase of 1.5% increase of penalty prescribed for the previous conviction.

Although the law is present, it does not address all the issues of cybercrime. The law has not been adequately amended as a need of time.  The elements and dynamics of the cybercrime have been changing over time whereas the ETA remains constant. So, firstly, the Electronic Transaction Act 2063 must be amended to address all the issues of cybercrime. Besides police, other agencies should be formulated that will have primary authority to investigate and prosecute cybercrime in Nepal. Awareness should be spread on the general public to prevent and combat cybercrime.