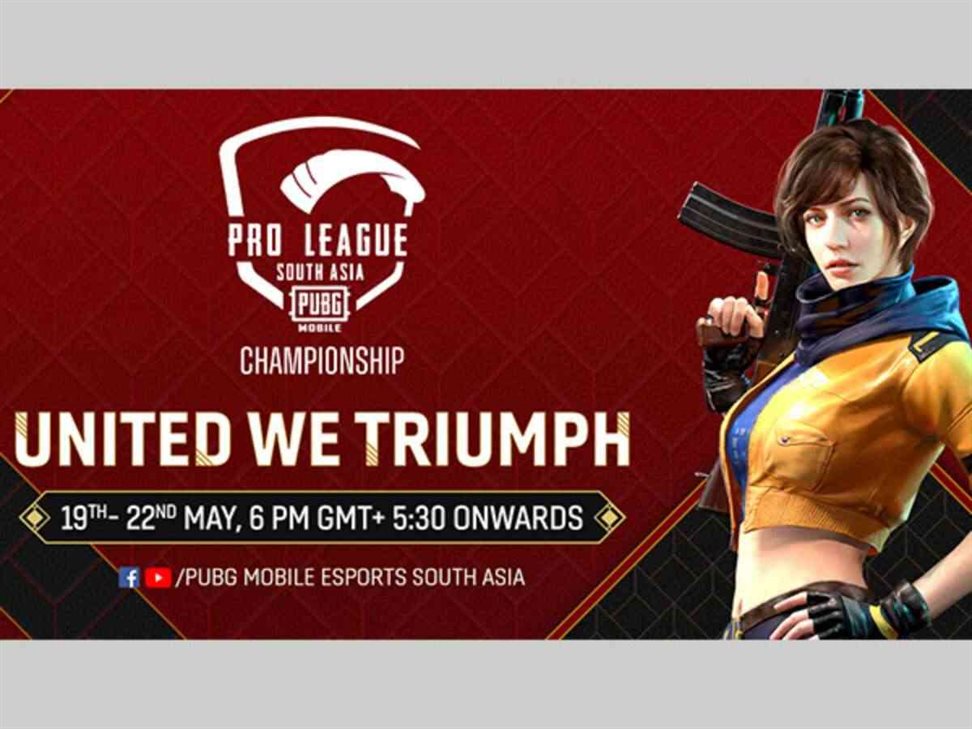 Six Nepalese teams competed in the PUBG competition, which had a prize pool of Rs. 20 million.

The competition will include the top ten teams from the South Asia Spring of the PUBG Mobile Pro League and the top six teams from the PMPL Pakistan.

The competition’s total prize money is one lakh fifty thousand US dollars (one crore eighty-six thousand+).