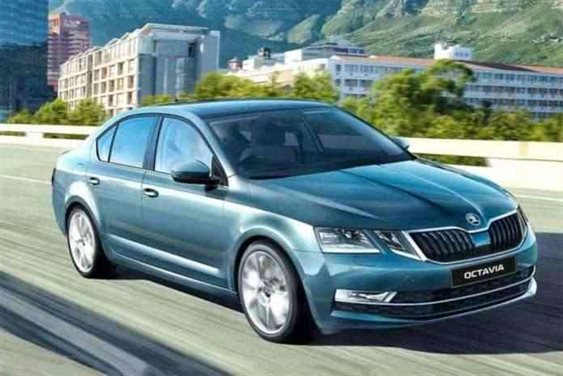 Want to Buy a Skoda Car? Such is the price.

Skoda Auto a.s., commonly known as Skoda, is a Czech car manufacturer founded in 1895 as Laurin and Klement and headquartered in Mlada Boleslav, Czech Republic. Laurin & Klement was purchased in 1925 by the manufacturing conglomerate Škoda Works, which became state-owned in 1948.

Skoda is one of the oldest automotive manufacturers in the world. From as early as 1895, first bicycles, later motorcycles and, from 1905, cars have been built at their headquarters in Mlada Boleslav, Czech Republic

MAW Enterprises has been selling and distributing this vehicle in Nepal for 12 years. Currently, MAW is selling three models of sedans: Rapid TSI Automatic, Rapid TSI Manual, and Super Automatic.

Executive Director of MAW Skoda Division Raunak Agrawal, said that Rapid TSI is very popular in the Nepali market. He also stated, “Customers are very interested in this new sedan. In particular, customers are more attracted to the sedan’s comfort and luxury experience at the price of a hatchback.”.