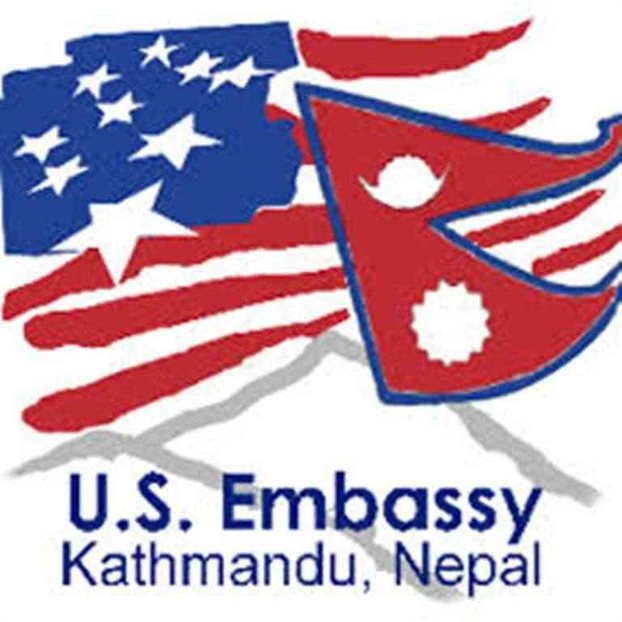 30 Asar, Kathmandu. The software installation proposal put forward by the US Embassy to monitor the international criminals in The Department of Immigration has been rejected by the Home Ministry.

US Ambassador to Nepal Alaina B. Teplitz had proposed to install the Passes software upon meeting with the Home Minister Shakti Basnet on 3rd Asar. Today’s newspaper state that the software and necessary hardware would be given free of cost by America.

However, after the Department of Immigration had given a writing opinion that foreigners-given software should not be installed, the Ministry decided not to install the software currently. The Immigration Department said that the particular software had caused some problems in some countries and has suggested that it should be studied at an international level before installation.

Passes is a database software made in 1997 A.D to monitor terrorist and criminal activities. It identifies people involved in terrorist activities.

If a person is ‘Most Wanted’ internationally, he/she can be identified as soon as the passport is entered in the database. Practical in many countries, this type of software has helped to catch criminals related to terrorism, organized crime and human trafficking.

Shortly after this software was installed in Thailand, a human trafficking group was arrested. Individuals involved in terrorist activities in Pakistan were also arrested. The software works by retrieving the data from the machine-readable passport. Alongside the software, the US Embassy has also offered to give free cameras, passport reader, computer and other necessary hardware.

CSRI Proposed Suggestions Regarding Policies, Programs, and Budget to the Ministry...