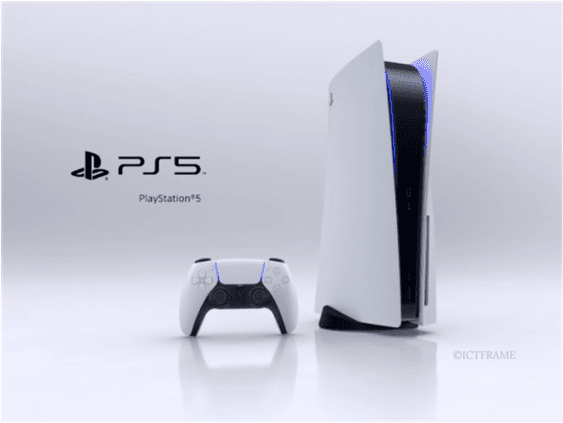 Sony has finally unveiled the first official look at the most awaited PlayStation 5. And, it’s an absolute beauty.

Jim Ryan, CEO of Sony Interactive Entertainment, describes it as “the most striking design console yet”. Sony unveiled it at the end of its PlayStation Future of Gaming event.

In fact, Sony will offer two options at launch: a standard console and another Digital Edition without a disc drive. However, there are no changes in the gameplay, only the look.

“For the overall design, we wanted to deliver a console that’s bold, stunning, and unlike any previous generation of PlayStation,” Sony said.

What we know about the new PlayStation 5

While there are mixed reactions on Twitter about the design, we must say Sony has gone and done something new with it. The new HD camera will likely replace the old PS4 camera accessory. Thus, it will make it easier for streamers to live stream with a PS5.

Furthermore, the Pulse 3D wireless headset offers 3D audio support which is one of the major features of the PS5. It will most likely replace the PlayStation Gold wireless headset. The media remote provides voice commands feature through a built-in microphone. The bottom of the remote also contains four unmarked buttons – not really sure what they are for.

Now, talking about games, more than 2 dozens were shown off in total. Some of the best returning games in the PS5 are Marvel’s Spider-Man Miles Morales, Resident Evil 8, Horizon: Zero Dawn, and Hitman III.

Maybe we could get a limited edition PS5 just like the Darth Vader edition of PS4. We just have to wait and see!

“While there’s still a lot of unanswered questions about the PS5, namely price and release date, I think Sony did exactly what they needed to with this reveal event,” commented Laura Kate Dale, a freelance games critic.

As mentioned earlier, Twitter is very split on whether they like it or hate the design. Although it doesn’t mean that Sony has failed to get people excited and talking about the PS5. 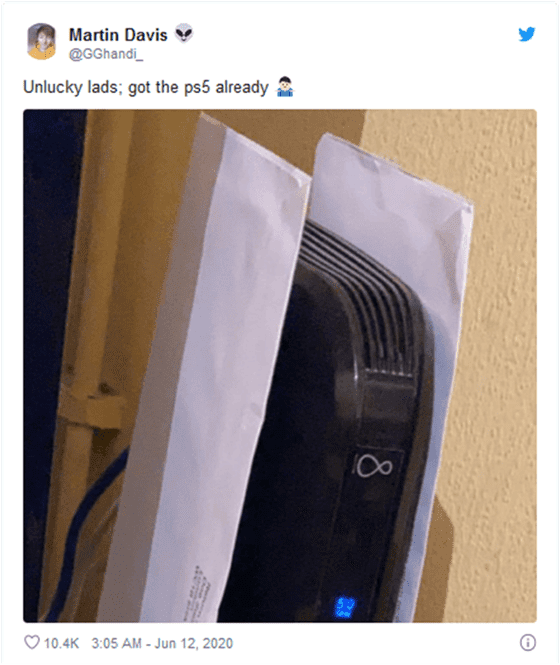 PS5 as the Sauron Tower: 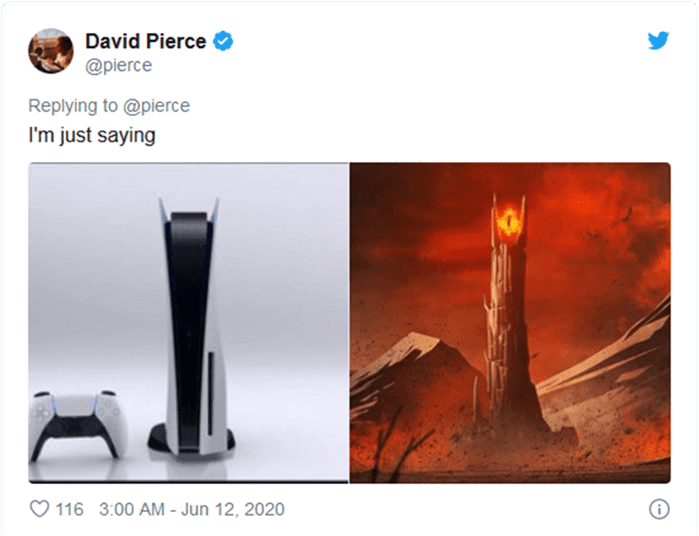 When will it launch and How much will it cost?

Jim Ryan said, “we’re going to launch [the PS5] this year and we’ll be global”. Moreover, there’s no revelation about the price as of now.

Although, Sony mentioned that we would see an official launch around the holiday season. So, we guess that it will release somewhere around Christmas. It will most likely go on sale alongside its Microsoft’s rival Xbox Series X.

Check Out: PlayStation Price in Nepal