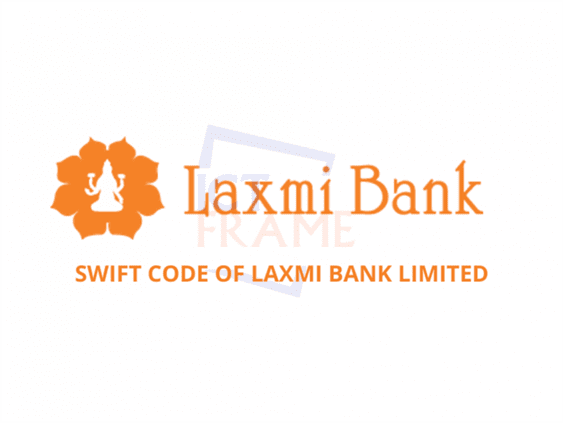 Laxmi Bank is an ‘A’ class commercial bank of Nepal. It was established in April 2002 AD as the sixteenth commercial bank of Nepal. The bank merged with HISEF Finance Limited in 2004 and later with Diyalo Bikas Bank in January 2017. Today, through its wide presence throughout the country, it has been serving a wide range of customers. The vision of the bank is to become the Bank of choice for a growing, vibrant Nepal. For now, let’s discuss the Swift Code of Laxmi Bank Limited in detail.