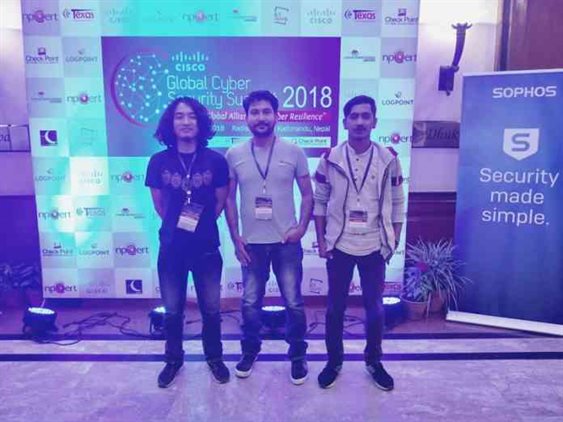 Team Phoenix and Om bags the first position in hackathon of GCSS 2018.

Nepal’s first Global Cyber Security Summit that commenced for two days concluded on Saturday at Hotel Radisson. During the first day of the summit there held a two hackathon event where the Team Phoenix and Om bagged the winning award.

Numbers of teams from the various organization and academic institution participated in the hackathon.

Both of the winning team expressed gratefulness towards the organizer and appeal the organizers to conduct such kind of program more often in upcoming days too.

The participant also told GCSS 2018 was one of the best platforms for them to enhance their skills and ability. “The summit was also one of the finest space to interact with various veteran IT professionals”, added participants. 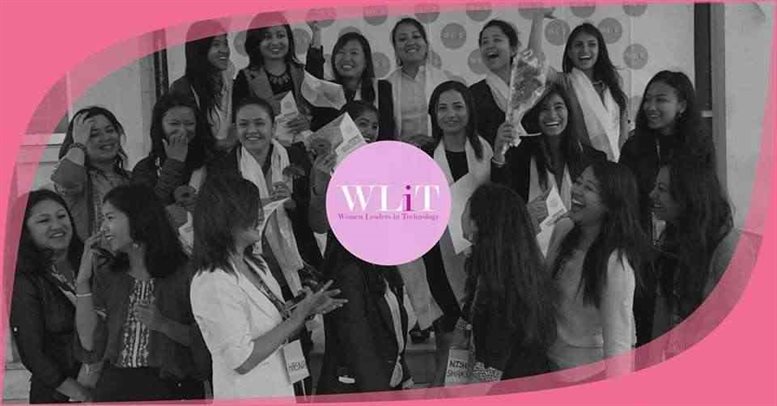