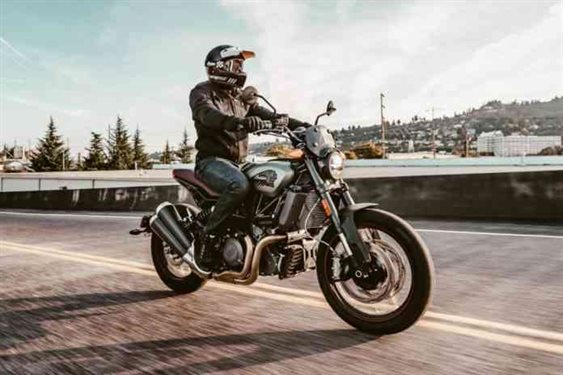 The Yatri Company’s motorcycle will be unveiled in Nepal next week.

Tomorrow, customers will be offered a test ride on an electric motorcycle made in Nepal. The motorcycle, designed by a group of young engineers, will be tested at the Hyatt Hotel.

The company has announced that the program will only have a small number of participants.

Just 50 people will be able to test drive in the first step, according to the company. The company has already taken online registration via its website for this purpose.

The company is planning to release another adventure model, the P-1, alongside the passenger P-0 on April 23. Those who participate in the test drive tomorrow will be able to use both models.