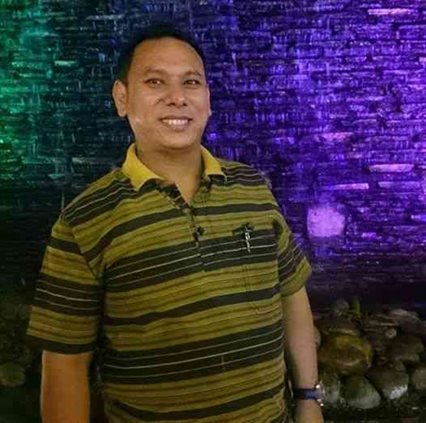 Prof. Dr. Subarna Shakya is one of the renowned people in the IT field. He is the first Nepali to get a Ph.D. degree in Computer Engineering from the Lviv Polytechnic National University, Ukraine. He is one of the great scholars and involved in almost every field of Information Technology in Nepal.  Perhaps there is no any computer field in Nepal where the name of him has not been included from government service to the business sector. So let’s talk about him.

Subarna Shakya was born in Patan on 25th September 1970. He is pure, reasonable and shy from childhood. His mother name is Gyani Maiju Shakya, and his father name is Siddhi Raj Shakya. Both of them are hard-working and helped his lot for his future development. As morning shows the day, he was also good in the study from his school level. He did his schooling from Namuna Machindra Boarding School. Mostly he holds for 2nd or 3rd position, but he had never been first in his school. However, he always tries to come first in his school. So he works hard a lot.

After finishing school, he decided to focus his career on IT related field.  So, he studied Diploma in Electronics. At that time the computer field was emerging in Nepal, and he had made a bold decision to be a computer engineer. That’s why after diploma in 1990; he did his integrated Master’s degree in Computer Engineering with specialization on “computers, complexes, System and Networks” from Lviv Polytechnic National University, Ukraine.

After completing his Master’s degree in 1996, he came back to Nepal and worked as a lecturer in Pulchowk Campus. He had chosen this teaching profession to boost up his in-depth computer knowledge and experience. He spent around 19 years in the teaching field. So that he could utilize his expertise to do best for the computer development course in Nepal.

As every success of a man, there is someone behind. Likewise for his success also there are his parents and his wife, Anu helped his lot for his studies by providing a suitable environment.  Finally, he got a Ph.D. degree in Computer Engineering on “Elements and Devices of Computing Technology and Control Systems” in 2000. He has one daughter named Achheta Shakya and inspired by his hard work.

He is one, who makes the program of BIT and BCA successful in the Purbhanchal University.
Not only this, but he also works hard for the introduction of IT course and books. He has written hundreds of paper and more than 60 technical and policy-related articles in national as well as international journals. Besides this, he had also contributed to the introduction of MCA and information system engineering at Purbanchal University, bachelors and masters in Computer Science and Information Technology, Master degree in Information and communication engineering and computer systems and knowledge Engineering at Tribhuvan University.

He also worked as Executive Director for the establishment of the National Information Technology Center in Nepal (NITC). He worked there for about four years and devoted himself to establishing a data center in Nepal. But his activities were suppressed by politics, and he had to resign from his post. Without saying days and nights, he has flown his sweat for establishing data center and finally, his hard work came into reality. For this, all success, Korea International Co-operation Agency’s (KOICA) president visited NITC, and one proposal was presented related to the establishment of the ICT Center in Nepal. He was very much excited to the establishment of an ICT center in an institute of Engineering in Pulchowk with the establishment of the Data Center called GIDC (Government Integrated Data Center). Finally with the collaboration of KIPA (Korean Information Technology Promotion Agency) and KOICA, support of a total of 3.5 million dollars; data center project was established in Nepal. Now he is very much influenced towards e-government master plan and working for it. He has also served as executive director at National Information Technology Center and contributed to establishing first government integrated data center in Nepal.

He is one of the great idols in our Nepalese Society. His contribution is remarkable so that he received a dozen honors and awards. On 23rd February 2001, he received Mahendra Vidyabhusan, and he received Education Award in 2006 AD. Similarly, in April 2006 he received Nepal Academy of Science and Technology (NAST) of Young Scientist Award. In 2010, CAN Makawanapur present him ICT National Award and he was also awarded for the best figure to establish a National Data Centre Award in 2011? Besides this, he got the Best Innovation award by Nepal Engineers’ Association (NEA) in 2014. More than the award, his ICT’s contribution to the development of the country itself is an excellent award for Nepal and technology-loving people. He has also worked very hard even in rural areas to have access or success to the ICT.  He has yet written computer and IT related books for students of Class 1 to 4.
So Students in rural areas won’t have to stay far from learning the computer, he also became a success to be the head of the department of electronics and computer engineering in Pulchowk Campus (IOE), TU in 2002 to 2006. He also worked as executive director of National Information Technology Center from 2006 to 2010. From last March 2012, Professor Tag was added in front of his name. From that time Shakya has become the country’s first Professor of computer engineering on 15th March 2012). Not only this, but he was also assistant dean of academic administration, an institute of engineering and Tribhuvan University from 6th September 2010 to 16th May 2015.

With all these capabilities, he has also thought of doing work on the establishment of professional IT University in Nepal. For this, he focused on how to make practical education more useful than theory. Along with this, he has also planned to work for the successful development of ICT shortly as well.

This is all about Prof. Dr. Subarna Shakya, and such brilliant minded Nepali son is our pride. So we have to follow his steps then only there will be sustainable development of IT sector in Nepal. For this, the government needs to recognize such talent and praise as well. 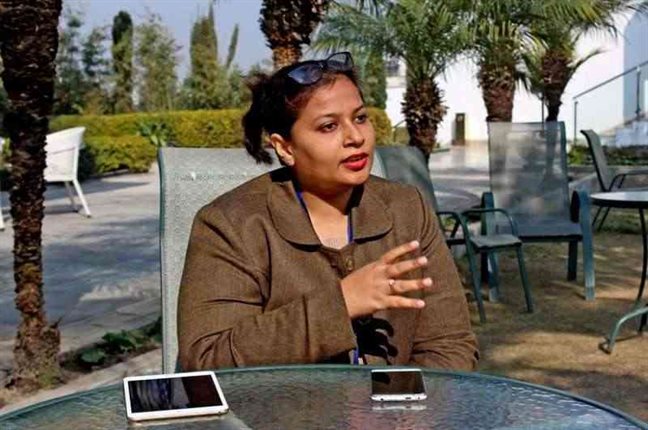