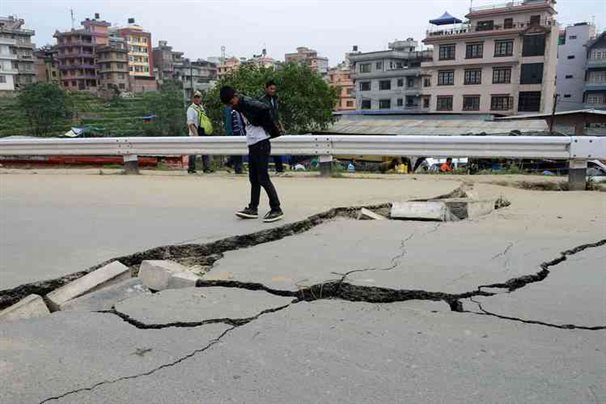 On Baishak 12, 2072 (April 25, 2015), Nepal was hit with a 7.8 magnitude earthquake with its epicenter in the Gorkha district. This earthquake rendered many people homeless, destroyed several historical monuments and necessary infrastructure while killing thousands of people. The most affected areas included Gorkha, Sindhupalchowk, Kathmandu, Bhaktapur, Lalitpur along with the mountainous Langtang and Everest region. Baishak 12 is now considered a Black Day in Nepal.

Although the earthquake has left us with horrific memories and fear, it has taught us that Wealth is not higher than in Life.