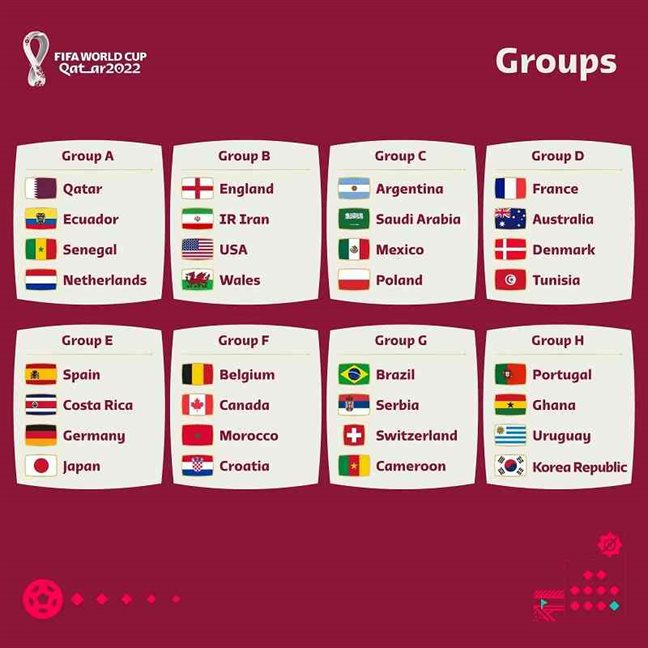 The FIFA world cup is currently taking place in Qatar. Only one match was played in the tournament’s opening yesterday between the host Qatar and Ecuador.

And three matches will be played today during the FIFA World Cup 2022 in Qatar. The first match today will be between England and Iran at 6:45 pm.

Group ‘A’ match to be played today is between Senegal and Netherlands. The game between the two teams will start at 9:45 PM, according to Nepali time.

The next match under Group B will be between America and Wales. The conflict between USA and Wales will start at 12:45 PM.

In yesterday’s match, Ecuador started winning by defeating the hosts Qatar 2-0. With the defeat, Qatar becomes the first host nation to lose the opening match in the tournament’s history.

All Government Apps to be Integrated for the Coming Fiscal Year