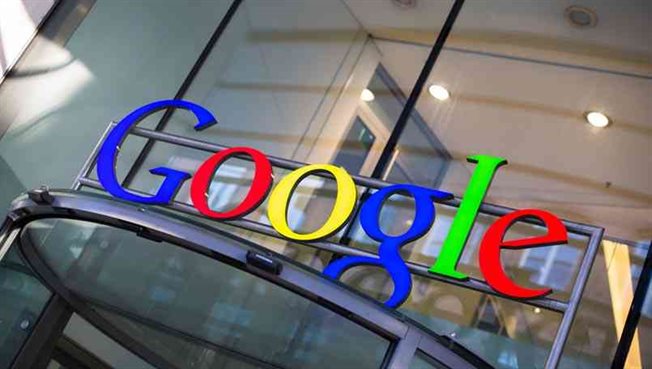 Google the leading search engine of the entire world has turned 20 on September 27, Thursday. I am marking the successful journey of two decades Google has added some of the exciting features on it. On 1998 two youngsters Larry Page and Sergey Brin founded Google while they were Ph.D. students at Stanford University in California.

On the occasion of Google’s 20th birthday we have prepared 20th exciting facts about it: