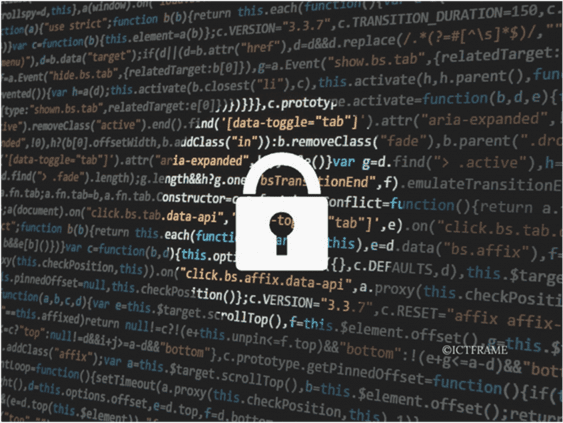 Amid the coronavirus pandemic, the global population also has to worry about increasing cybercrime. In fact, research group Cybersecurity Ventures predicts that cybercrimes will cost the world around $6 trillion annually by 2021, up from $3 trillion in 2015.

The Middle East and North African societies have advanced in Big Data, blockchain, and the Internet of things (IoT). These technologies have helped grow the economy and industry sectors.

However, the pandemic has welcomed greater cyber risks than ever.

In fact, the UAE launched its first national fraud awareness campaign in April. The campaign was in light of the growing use of digital banking services during the pandemic.

Rise of a National CERT in UAE

In order to safeguard the UAE’s IT infrastructure from violations and risks, authorities established the UAE’s National Computer Emergency Response Team (CERT). This team is responsible to protect citizens and organizations from threats, risks, and improve cyber safety for residents.

The body responded to around 34,000 cyberattacks on federal entities in April alone. Reportedly, the attacks ranged from malware to phishing.

Mohammad Al Zarooni, TRA’s Executive Director of Policies & Programs spoke on raising awareness and preventing cybercrimes. He said that there was an increment in the number of fake and fraud websites that trick people into sharing their credentials, such as bank accounts, passwords, and so on.

Furthermore, he mentioned that awareness campaigns are important to ensure the ability to separate real websites from fake ones.

Safety Programs for Children and Youth

Youngsters seem to be particularly vulnerable to cybercrime. And, it’s the same during the pandemic when remote learning and working is being prioritized. In response to this, Al Zarooni highlighted the UAE’s government’s dedicated safety programs. 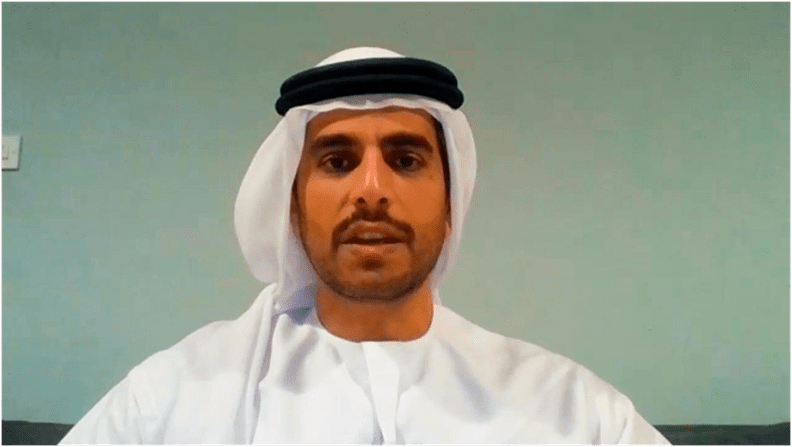 He told Inspire Middle East that Child Digital Safety Programme is a great initiative, especially for parents and guardians. To educate children early on will help avoid common threat practices such as cyberbullying. Likewise, education parents will help keep the kids safe when browsing the internet.

Data Protection in the UAE

The organization currently operates in more than 80 countries including Egypt and Saudi Arabia. It is responsible for storing and protecting data in its country of origin or citizenship.

Now, what it aims to achieve is differing security regulations to its own by avoiding a nation’s data sitting in external jurisdiction. Like the US, China, or Europe.

Furthermore, the UAE is continuously revisiting its data protection laws to expand its knowledge and initiatives.

The Vice President of Mena – InCountry told Euronews that implementing this strategy was wise.

“I think there’s always risks whenever you start to move from an offline type of economy, towards an online economy,” said Khaled Lababidi. “We’re trying to start to understand a little bit more about the cybersecurity risk, but also about the data residency risks that are involved.

He also claimed that the UAE government has been making sure to protect their citizens by understanding where the data sits.

InCountry predicts an increasing trend in investments in protecting the UAE’s populations’ data. Labadidi believes the numbers are going to go up constantly as investments in terms of IT seems to be on a rise worldwide.

“In the UAE, we’ve seen about Dh23 billion ($6.26bn) worth of spending on technology and IT spend over the last year,” says Lababidi. “And I think the latest figures that we’ve noticed, is somewhere in the range of about 12 percent.”

While InCountry may be newly established in the UAE, it is still well-positioned to capitalize on the regional sector’s evaluation.