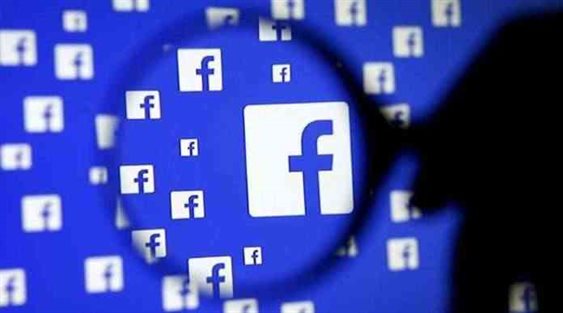 Facebook Breach is not a story about hacking or data loss but about Facebook’s failure to protect user’s privacy. A recent report by the Guardian revealed that Cambridge Analytica harvested the personal data of 50 million Facebook users.

The personal data used to map voter behavior in 2016. Furthermore, the data helped to boost the Brexit Campaign as well. Government officials of Europe and the U.S. are demanding clarifications from Facebook. The breached data helped Trump win the U.S. presidency.

In 2015, Aleksandr Kogan, Cambridge psychology professor, built an app named “this is your digital life.” This app was a personality quiz that asked the Facebook user to provide their details.

Kogan’s company had a deal with Cambridge Analytica to share the info from the app. About 270,000 users signed up to take the personality tests. But the app also collected the information of user’s friends, who didn’t even provided consent.

How did people know about the breach?

The breach came into highlight when a Cambridge Analytica whistleblower exposed the whole affair. The whistleblower, Christopher Wylie said, “We used Facebook to collect data from millions of people.” He added the data helped to build models to exploit the inner demons of the user.

About 50 million people had their data stolen without their consent although the company has claimed to delete the data, the copies of data believed to be online.

Why was the data breached?

Cambridge Analytica is a company that works for money for data analysis. In this case, the data collected by Kogan helped Trump to get elected, and to promote the Brexit campaign.

The company used the data to build profiles of Facebook Users to create finer political campaigns to boost their views.

Facebook has denied the case as a data breach. They added, “the app collected the information in “a legal way.”

But the Social Network admit that their rules were violated when Kogan sold data to Cambridge Analytica.

Kogan did not use a flaw in the software, break into the system, or bypass any technical controls to gather more data than allowed, said Facebook. They added, “although he misused the data, that does not make it a ‘breach.’”

Facebook was aware of the data breach since 2015 but did nothing to protect its users. Facebook tracked the groups who had those data and asked to delete it. However, there is no evidence if the data wholly erased.

Facebook has its mouth shut on the identification of the users whose data breached. That could be illegal in the UK and USA

Technology is an essential part of our daily lives, but if we cannot control our data, these technologies control us.