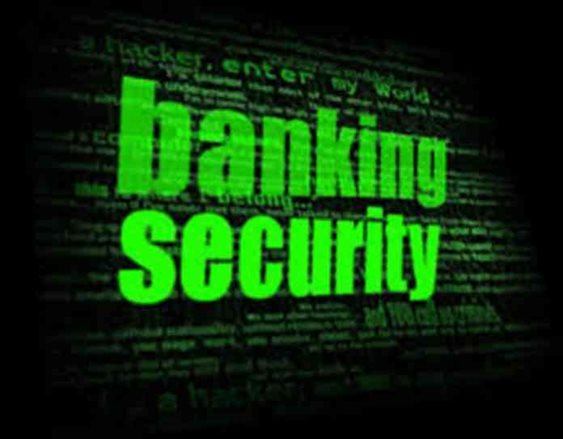 Baburam Bohora, a resident of Dhapasi, Kathmandu, received a number from another bank account at Mega Bank on Monday.

He said that the mobile number he’s been using for the last four years may have a general technical error. And he expected the issue to be fixed soon.

But he didn’t even care about it. But on Wednesday, Bohora got another SMS of the same number from Mega Bank.

In which notice was issued that some money (salary) had deposited in another person’s account. He soon downloaded Mega Bank’s mobile banking app for checking.

The 6-digit authentication code also came to his phone number after downloading it and holding his mobile number. ‘I set the PIN transaction to the code. I held a fingerprint, too.

When the mobile app was in my hands, I would have done anything I wanted to do. ‘I could do something because there was no update to the account holder,’ Baburam says.

He also told Mega Bank about it through an official e-mail on Thursday.

But even on Friday, Mega Bank’s mobile banking app was active on his phone number. Rajesh Sharma, Chief Operating Officer of Mega Bank (COO) said that access to Baburam Bohora had just blocked.

“We are studying whether the service recipient has entered the wrong phone number himself. Or it is due to the weakness of the bank staff,” Rajesh said.

This is not the first time of negligence in the verification of the KYC in the bank. Also the product of ignorance on the part of the consumer when filling the KYC.

Kavita Kunwar also had a similar problem. Mega Bank used to call him to give credit details of the wrong account number.

She told the bank about it. But after the bank ignored her complaint, she stopped complaining.

Similarly, Kiran Gautam also said that another person’s business message used to come in his number from Himalayan Bank.

Unaware of the value of registering a phone number in KYC. And the risks rose by negligence in modern fintech (financial technology). Consumers do not pay much attention to phone numbers and emails.

This kind of issue has been prevalent in banks and financial institutions for a long time. This problem has become much more serious and dangerous with the introduction of electronic payment systems.

“If any security measures are inadequate, the central bank is ready to amend,” he said. “Both sides should be responsible in such a situation,” he said.

He said that all those who have granted payment permission have been instructed to update the system. Only after checking the details of the recipients of the service.

In addition, it is noted that it is the duty of the bank. And the financial institution concerned to deal with any complaint immediately.

Global IME Bank to Offer Interest Up to 8.01 Percent on...