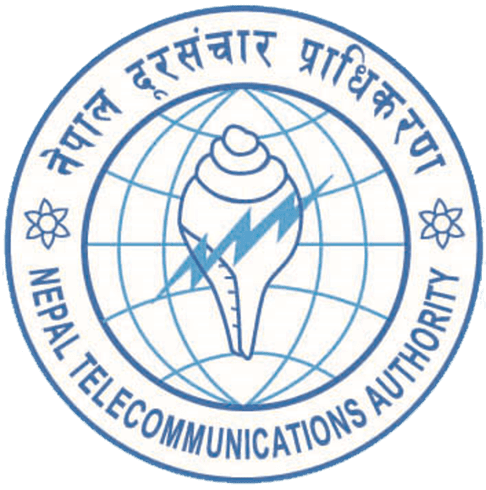 The companies providing communication services in Nepal must annually pay 2% of their profit to the Rural telecommunications development fund. The government then uses the amount collected in this fund to build various infrastructures in the rural areas for the betterment of telecommunications.

Based on these aims, Nepal telecom started the construction of the mid-hill information highway and started the laying of optical fibers as well. The telecom was given the direct responsibility of the project for Provinces; the authority issued one, two, and three whereas for the work in state four and five, open tender for the service providers. Out of many applications, UTL with one of the lease expense was handed the bid. The Nepal government had decided not to renew the contract with UTL in Falgun.

With regards to the decision from the minister cabinet, the Telcom authority didn’t renew the contract that terminated on Baisakh 24. Even though the actual deal is terminated, the body hasn’t received 40 Crore rupees that were provided as mobilization which was provided by the authority after the government’s decision.

Purshottam Khanal of the NTA said that the case has stopped since the company’s representatives went to the court as soon as the authority presented a request to the bank for seizing the bank guarantee. Court has ordered NTA not to capture the bank guarantee and does not abide by their initial decision to terminate the contract. The bank hasn’t seized the warranty, but the validity date has ended.

The telecom had amended some of the contract policies to provide the amount to UTL. Digambar Sha was the head during that time.

UTL was in debt at that time and received a tender from the authority to install optical fibers at these areas in 2073. The police ordered the companies to connect optical fibers from Aarughat to Musikot on 13thAshoj 2073. According to the initial tender policies, UTL wasn’t a viable candidate, for which the telecom changed its terms and hence handed the tender to UTL.

At the time of application, the company receiving the tender needed to have three years profit record, which wasn’t the case for UTL.