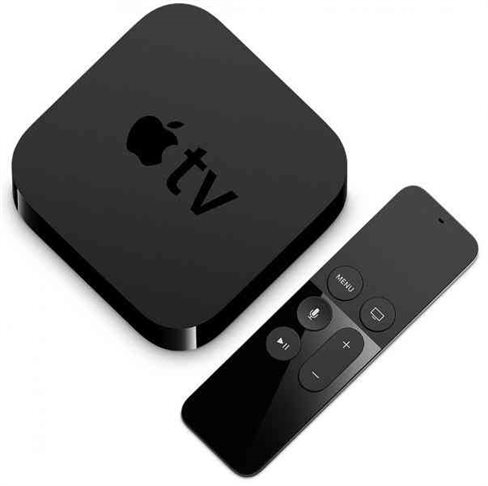 Apple is an American multinational technology company that designs, develops and sells consumer electronics, computer software, and online services. There is a question on every people mind why Apple hasn’t bought Netflix? Why is the company creating its original content? Apple doesn’t want to acquire massive companies like Netflix or Disney. Instead, Apple is pouring money into smaller investments that mainly focuses on how people will be using and consuming media in the future.

Eddy Cue, Apple senior vice president, said that the company isn’t throwing things up against the wall to CNN’s Dylan Byers. He said that money is not a problem. The main issue is to find the right investments. Apple has recently announced the acquiring of Texture, a digital magazine subscription service known as “Netflix for magazines” but financial terms not disclosed. The service costs $9.99 per month for 200 magazine downloads. It will integrate into current Apple News offerings.

Apple is creating its original content to rival Netflix. Apple announced Dr. Dre’s show, Vital Signs. But it seems now they mean real business. However, their addition adds another layer to the HBO vs. Netflix rivalry. It says more exciting content for the peoples to watch so rejoice.

Apple reached out to Hollywood Producers

An Apple stepping into the TV game has been rumored for ages, but it looks like they have finally reached out to Hollywood producers to realize their vision. Likewise, Apple company has also planned to offer original video content by the end of 2017 according to Wall Street Journal reports. The holidays will be the perfect time for binging.

Apple company does not plan to flood the market with video content. Instead, they are focusing on a few original concepts. They are also going after quality not quantity which seems a great call. The only downfall of them is that they are starting very slowly. Apart from Vital Signs, there is also the half-hour new version of Carpool Karaoke. People are already loving Carpool Karaoke. So, Apple has a great chance at becoming a real contender in the television world.

Apple has not bought any scripts yet. So, there’s no word whether we will get more than the first two shows. Once they get the robust model for their shows, Apple may even branch out with original movies. News has hardly surprised analysts who have been expecting Apple to follow Netflix and Amazon into the programming space. Apple company has been talking with significant broadcaster’s ABC, CBS, NBC and Fox to make programming available on the offering. Similarly, a company is expected to unveil an upgraded version of its Apple TV set-top box in the coming weeks that could one day broadcast its exclusive shows.