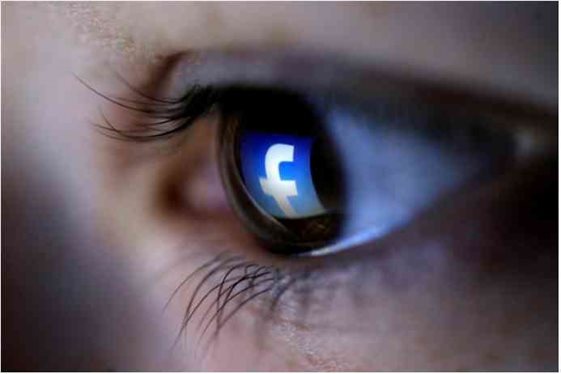 Facebook has deleted hundreds of offensive posts since a law banning online hate speech came into force in Germany at the start of the year that foresees fines of up to 50 million euros ($58 million) for failure to comply.

Richard Allan, Facebook’s vice president for global policy solutions, informed the social network received 1,704 complaints under the law, known in Germany as NetzDG, and removed 362 posts between January and June.

Allan added, “Hate speech is prohibited on Facebook.” With that, he also informed facebook had deleted the post that attacked people who were vulnerable for reasons including ethnicity, nationality, religion or sexual orientation.

Chief Executive Mark Zuckerberg faced criticism in Germany after saying in a recent interview that Facebook should not delete statements denying that the Holocaust happened – a crime in Germany. He later clarified his remarks reports Reuters.

According to researchers of eMarketer Facebook is less prevalent in Germany than other European countries, with only around two in five internet users logging on each month.

Complaints covered a range of alleged offenses under Germany’s criminal code, including insult, defamation, incitement to hatred and incitement to crime, the report said. Of the posts that were blocked, the most significant number was for slander informs Reuters.

Chief Executive Mark Zuckerberg was criticized in Germany after saying in a recent interview that Facebook should not remove statements denying that the Holocaust happened – a crime in Germany. He later clarified his remarks.

6 Games You Can Play To Kill Time In Quarantine

The Easiest Way To Watch Nepali TV Channels On Mobile