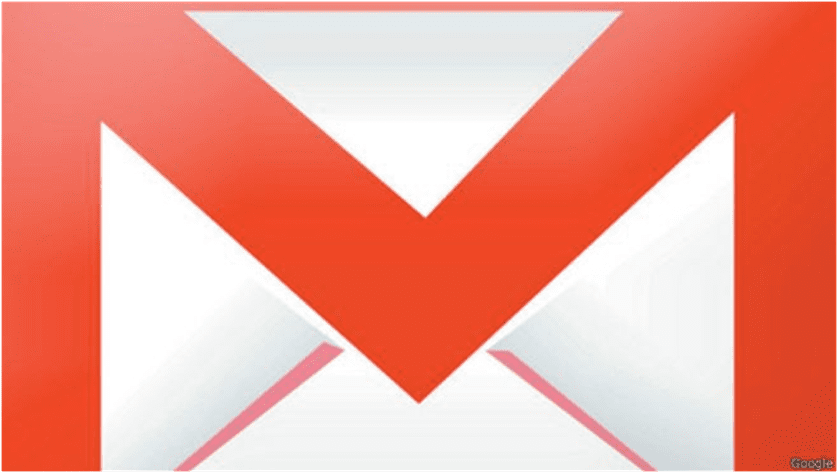 It is suspected that the email passwords of millions of users have been leaked. It is mandatory to change the password to keep our private information safe.

The passwords of a total of 270 million users of Gmail, Hotmail and Yahoo have been leaked. A company named “Hold Security” claims to have received this data from a hacker in a blog report. The leaked data includes the email and passwords of the Gmail, Hotmail as well as Yahoo.

If the information is accurate, this is the most significant leak of email addresses of the time. Some time ago, the data of 150 million Adobe users had been leaked. Ashley Madison leak had also thrilled the world.

If you use a single email, you can check if your site has been hacked by visiting the link www.haveibeenpwned.com. This website contains information about the hacked websites and the stolen data. To prevent yourself from being cut, you need to change your email password and make it difficult for hackers to hack.