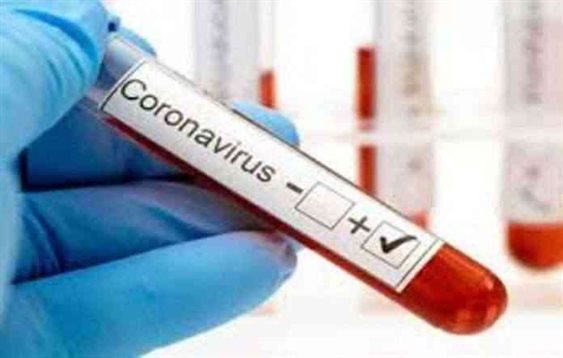 Two out of three in Kavre districts returned from India and Dubai.

According to Khazenchi Bahadur Lama, the Chairperson of Ward No.5 Bethanchowk Rural Municipality, the report of a rapid test of the young man of 28 who returned from India on March 21 showed positive results. Je was sent to Dhulikhel Hospital for further check.

According to him, the young man, along with three others, had come from Goa, India. However, his two friends’ reports came negative.

Another case where a young man of Mandan Deupur Municipality tested positive is also referred to Dhulikhel Hospital for confirmation.

Dil Bahadur Tamang, the Chairperson of Ward No. 3, said,” The young man had stayed at home for two days and was later sent to the municipality’s quarantine.” He added,” They are planning to conduct tests of other four members of the youth’s family.”

The last of the three who were reported to test positive is from Dhading district. The man from Jwalamukhi Rural Municipality, who returned to Nepal from South Korea on March 3, has tested positive for COVID-19 in a rapid test. He is currently in self-quarantine. The medics are planning to send him to Kathmandu for confirmation.