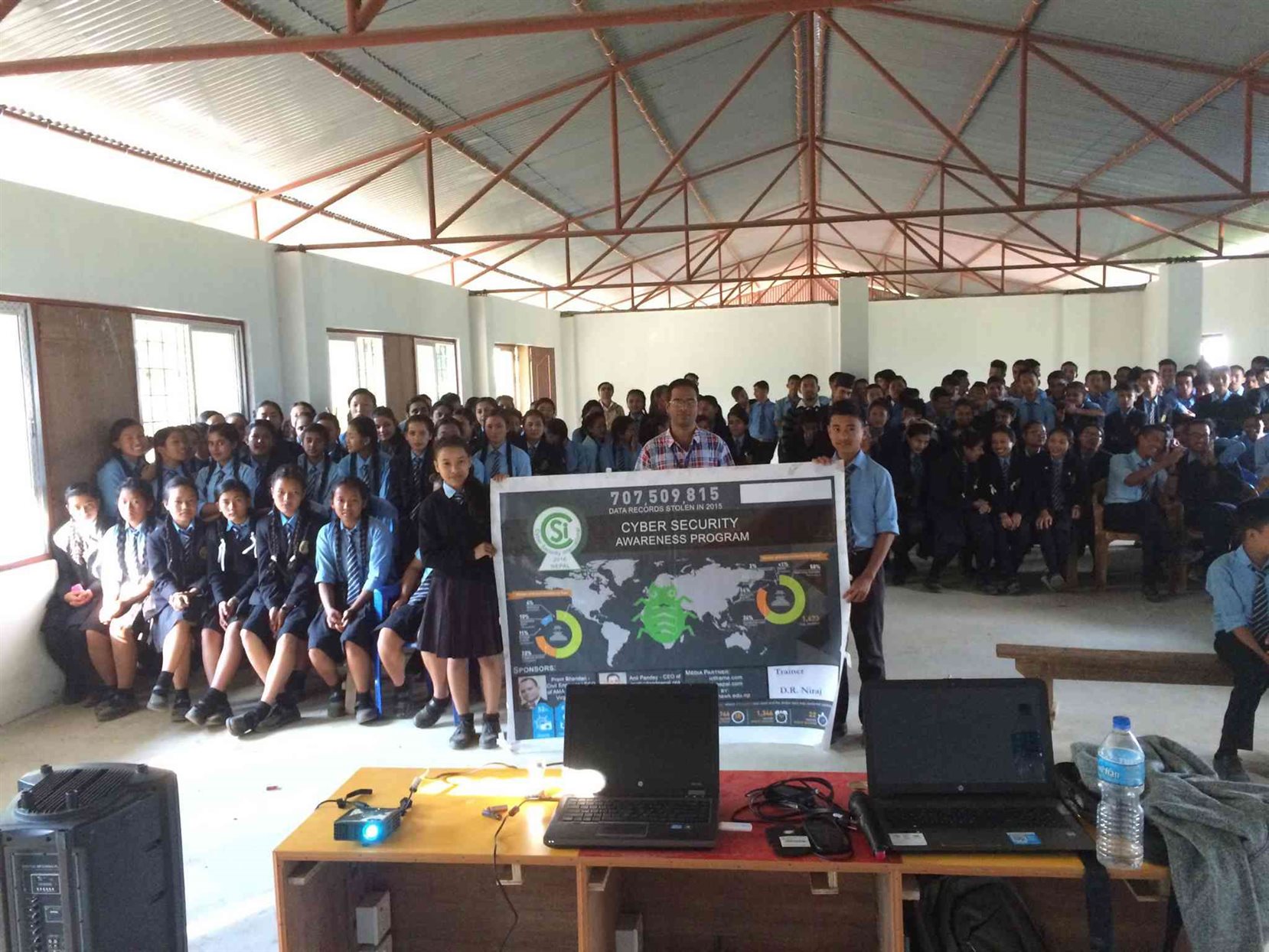 Initially, Concept of Cyber Security Awareness in Nepal has been revealed by Dr. Ramhari Subedi, who lives in Washington DC; also, he is the founder president of dcnepal and the first appointed Cyber Security Advisor of Central Investigation Department of Nepal Police.

At first, Regional Director DR. Niraj smoothly handled the program with both the first and second level including awareness generating about the cyber-crime and the security methods in the computer, mobile, Gmail, Facebook, and ATM use. Also, he taught me how to deal with spam and phishing e-mail messages.

Ultimately, the trainees were congratulated with CSI’s Basic Certificate for recognition. The program ran altogether for 6 hours including on Kartik 23 and Kartik 24.

The trainees have given positive feedback after the completion of the training. Also, the Principal of the school has expressed gladness and has thanked the entire CSI team for launching cybersecurity training.

Tech Start-Ups In Nepal: A Bright Future? Apply For Opportunity