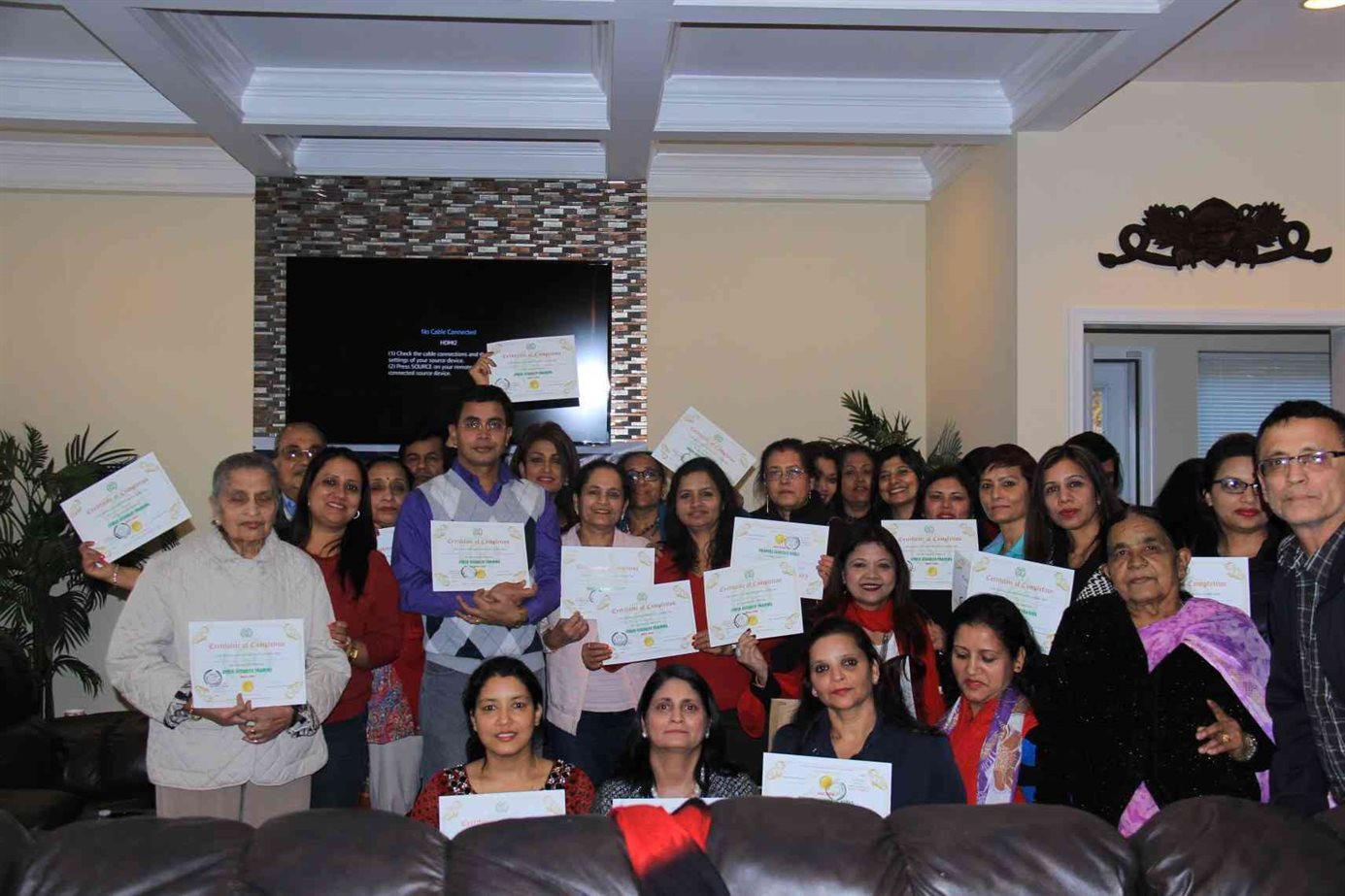 Washington DC, December 03, 2016 – Initially, Concept of Cyber Security Awareness in Nepal has been revealed by Prof. Dr. Ramhari Subedi, who lives in Washington DC. Dr. Subedi is also the founder president of www.dcnepal.com and the first appointed Cyber Security Advisor of the Central Investigation Department of Nepal Police.

On December 03, the CSI’s awareness of computer basic level training program has been conducted at Annandale, VA USA for Nepali women who live in Virginia, DC, and Maryland Area. Around 30 members from the Nepali women community were present. Most of them were the representatives of various women’s organizations.

The program has been conducted by Dr. Ramhari Subedi. At first, Dr. Subedi smoothly handled the program with awareness generating about the cyber-crime and the security methods in a computer, mobile, Gmail, Facebook, and WiFi hacking methods. Also, he taught me how to deal with spam and phishing e-mail messages.

Ultimately, the trainees were congratulated with CSI’s Basic Certificate for recognition. The program ran for 3 hours, i.e., from 1:30 p.m. to 4:30 p.m. The trainees have given positive feedback after the completion of the training — input from participants received at the end of the program.