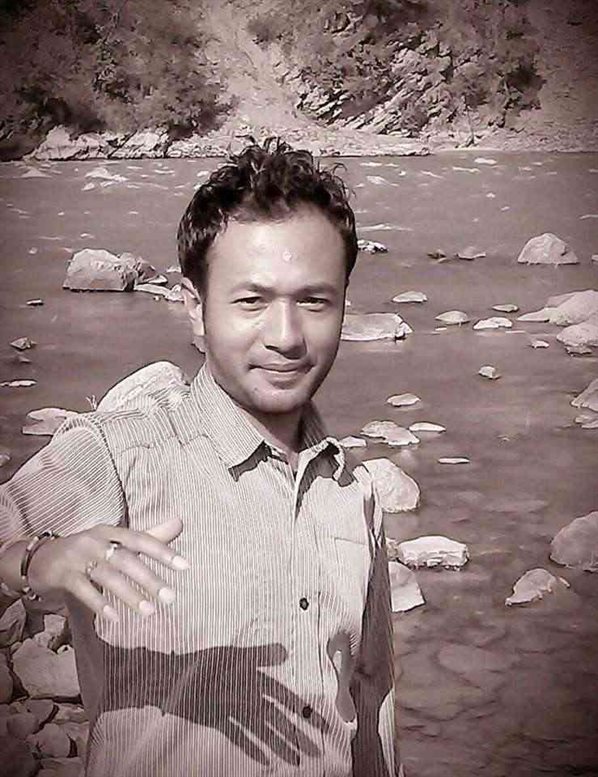 Computers came into use in the country sporadically since the mid-1980s, mainly in private companies such as large hotels and behemoth travel agencies to replace the aging typewriters. Private computer institutes started operating in the late 1990s; computers were widely used, again, mostly in the private business. Private sector or rather private individuals, in the beginning, were the harbinger of computer popularity in Nepal. The government for many years was clueless about the development of computers, let alone information technology.

A company, call3ed DSI International, started operating in Kathmandu in the early 1980s with their base office shifting to various places including next to Jai Nepal Cinema, Kamaladi and finally at the current Lumbini Bank office. The company was into software development and had started their business in the country with a view to cater to local needs, which of course at that time were non-existent and to export to other countries, mainly to the U.S.

One of the company’s most significant contributions to the development of information technology in Nepal was to train a vast number of local youth in computer hardware maintenance and software programming. It was also the first company to send Nepali software programmers, prepared by them, to assist their clients in the US on short-term contracts. Most of their staff reportedly stayed back in the US after the expiry of the agreements between DSI and its clients in the US. Then, as now, Nepal lacked laws to enforce a contractual obligation on the part of the employee to honor and abide by their service contracts.

Managed by an American couple, Diana Miller and her husband Bill, it was a massive multinational company of the day offering its staff and trainee’s good salaries and perks, then unknown in Nepal including lunch on the house. It employed and trained a large number of a youngster at a time when job opportunities were non-existent. Besides, this was a revolutionary field for employment second only to the excellent travel business which was, of course, the number one employer. It also spawned quite a few restaurants in Durbar Marg to cater to the emerging IT elites.

Sadly, DSI folded up its business abruptly after a few years of strong conspicuous presence. But not before making IT a force to reckon with in the country, a proverb, a new vibrant career opportunity and a new avenue for revenue, suddenly, computer mania had gripped Kathamndu save the government. The thick-skinned government of the day was clueless about IT for a long time. It was the government’s complete ignorance of IT, lack of knowledge and vision, coupled with non-policy of foreign direct investment and availability of only ‘tourist visas’ to expatriates that sounded the death knell of DSI.

The government perhaps did not even know the word repatriation in IT except in the airlines business. People in the know claim that had the government encouraged and facilitated DSI then, Nepal today would have been more IT Savvy than India. In any case that was the time when current IT giants like Microsoft and Apple were making inroads in the markets with their products. In hindsight, it is not difficult to imagine how good our computer future would have been had we the foresight and vision to encourage and increase IT companies like DSI. After it pulled down the shutter, many copy casts; most of them not more significant than mom and pop stores run by the ex-trainees and employees of DSI started dotting the IT landscape in the country. They were engaged in training computer applications, selling hardware and offering maintenance service.

There were companies like Dina Computers which sold hardware, offered maintenance and trained students in applications. Modern computer Institute and Universal Language Institute also provided computer applications training. Royce International sold computer hardware. Those days you had to personally know the IT guys, just like doctors, for a computer purchase, training counseling, and maintenance service.

It was, however, Mercantile which picked up the thread from where DSI left and went on to fuel the growth of IT including cyber cafes in the Kathmandu Valley. They also hired many trainees and employees of DSI.

A write up on IT in Nepal cannot be complete without mention of Microsoft Computer, touted as an official agent then, managed by Ashok Battachan. Another prominent name in IT was Muni Shakya who was known as the father of Nepali software including the font. His company, then located at Dilli Bazaar, and DSI had both offered me tailor-made, well-executed software programmers for my employer’s use. Another person that was a rising star in IT then was Allen Bailochan Tuladhar, who I believe is the official agent of Microsoft in Nepal.

I came to know about Bill’s demise from condolence posted by Mercantile some time ago, perhaps a year or so. I could not help myself ruminating over his contribution, along with Diana’s for the growth and development of IT in Nepal. I often muse if we could have done better than India had the government the foresight and the vision that was shown and sown by Bill and Diana through DSI. I think about my own IT future had I embarked on it.

Well, I had my chances as during my travel in the early 1990s I would meet people in Singapore, Taipei, and Tokyo who would ask me to represent their computer companies in Nepal. As the government of Nepal, I too was blind in writing off IT as a transient fad. Besides, I had pathological abomination for machines that computer represent.

Nepal indeed had come a long way in IT. Several Nepali IT professionals are working across the globe. IT has become an inevitable need in all spheres of life in this land.