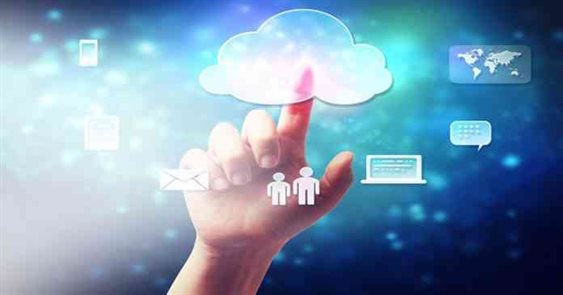 Internet Services Providers are providing the basic infrastructures and the basic services that allow users to access and use the internet. They are providing rights to benefit from the information society, deliver services with a significant public services value to society.

All the Internet Service Providers are not recognized with the same guidelines and do not have the same roles and responsibilities and do not provide the same services. Recently it is found that some IPS are not providing information on Internet speed to the service recipients. So, the Nepal Telecommunications Authority(NTA) has decided to take action against the Internet Services Provider who do not provide information on the speed of internet services provided to their customers.

But so far, internet service providers have been defying NEA’s directives.

So far, only four companies have made it possible for Internet service providers to provide MRTGs to see how much internet they are consuming and at what speed. According to the authority, so far only Subisu Cablenet Pvt. Ltd., Vianet Communications Pvt. Ltd., Himalayan Internet Services Pvt. Ltd., and Broadband Solutions Pvt.

Out of 128 internet service providers licensed by NEA, only 4 have informed the customers about the bandwidth consumption and others are preparing to take action saying that they have violated it.

NEA Director and Chief of Monitoring Division Vijay Kumar Roy has warned the service providers to take action against those who do not inform the customers about the bandwidth and internet speed they have consumed.

“So far, only four ISPs have made such arrangements. We are preparing to take action as others seem to have resisted. We will start the process as soon as the ban is lifted, ”said Director Roy. According to him, the Internet services providers will be fined upto Rs.5 lakhs, for not following the instructions of NEA. We gave instructions a year ago and published the information and told all the companies. But they have not done so yet. Now we will take strict action for not following the instructions, ‘he said.

NEA had issued a public notice on June 17, 2020, instructing its customers to inform about the speed of the internet and the bandwidth consumed.

Even after that, the authority has been sending letters to warn about it, but the internet service providers have been refusing. 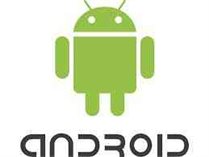 Choose Your Type Of Android