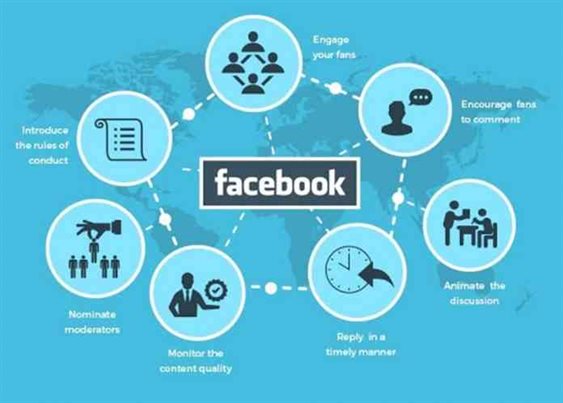 Nepal’s first Digital Marketing Agency is doing a partnership with Facebook. Nepali company Fit International has become the official reseller of Facebook advertisements. The company claims that for the first time in Nepal, Facebook has been partnered with a digital marketing agency. This initiative is very beneficial for the Nepali Company and will also be really helpful for marketing companies and even in the economic status of the country.

Till now, such an agency was not officially taken over by a Nepali company. Due to this reason, the advertisement on Facebook was being done from the informal sector.

Until now, such advertisements have been paid unofficially, which is hurting the country’s economy. According to unofficial data from Facebook, Nepali businessmen are spending around Rs 2 billion on Facebook ads every year, most of which are unofficial, so the accounts are not visible, the company said in a statement. The economic status will have a certain level of growth and benefit from this initiative.

Fit and Facebook’s partnership allows ads on Facebook to now be tracked via invoice billing, the company said. The company says that all the payments will be made through official channels and the state will also get the tax benefits from it.