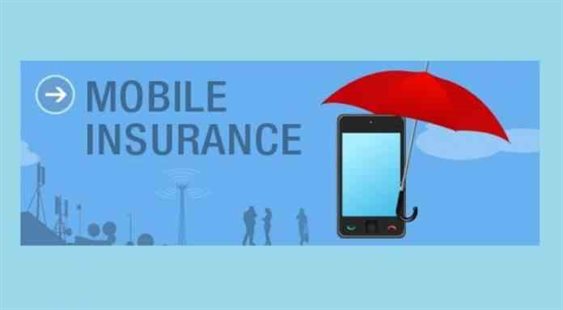 Life insurance services by the National Insurance Institute information are now available through the mobile phone. One of the old Insurance company, owned by the state of Nepal has made mobile applications available to all its users

On the occasion of Constitution Day, the institute organized a program and made a mobile application public which is called “ National Insurance Institute.”

Dhani Ram Sharma, president of the Institute, said that ‘This app is just the beginning, new features as per the needs and demands of the users will be added with time. He also added that we will try to bring digital payments to mobile apps and try to bring online features that consumers are looking for as soon as possible.

The administrator of the Institute, Kavi Prasad Pathak, said that the National Insurance Institute, a leading insurance company has now intensified its pace. Stating that the pace of the institute has been accelerating in the pursuit of the life insurance business, he said that with the commencement of this work, three lakh eighteen thousand policies of national civil servants through civil investment fund have been included in the app.

The agent of the institute, Harisaran Shivakoti said that the mobile apps of the institute came as a link between the institute, the agent and the users. He also informed that mobile apps are helpful from the hassle of using a calculator and book. The general public can get new insurance and can pay by the bank with the help of the app. According to the institute, the new customers will be able to access the service using mobile apps Customers who have been involved in the institute since 1st of Shrawan while the details of the old customers will be uploaded to the apps within this fiscal year. After uploading the details to the app, the company plans to provide a user password to the old customers. There is no digital payment system in the apps for instant and it will be put to use soon.

The payment can be completed by using a voucher by depositing the money in the bank to pay the amount immediately. According to the institute, the mobile apps will be made available to Apple users after a few days.

Ncell Hands Over Cash Prizes To Monthly And Weekly Winners