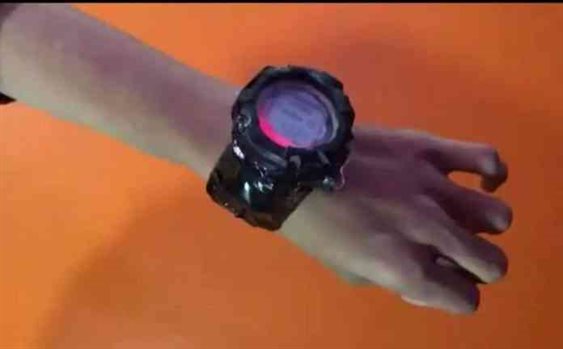 With the ongoing increase in rapes around the country, it has been hard for all the females to walk freely in the streets, with keeping the constant fear of people in mind youths from KalikaManavgyan Secondary School in Butwal designed this system. The group of four studying in grade 12, SajanPoudel, RiteshKafle, SishirTimalsina, Laxman Poudel, SurajBashyal, Anish Bhandari, and NischalNeupane were studying computer engineering from grade 9. 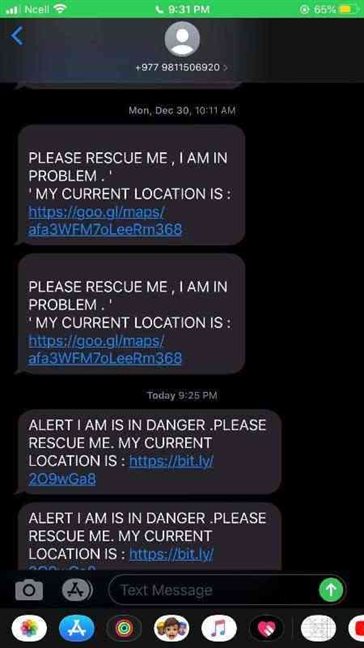 The Anti Rape System is a watch that sends alerts to the police and your close people whilst sending an alert message and your GPS location. This project aims to minimize rape cases and also other crimes.

The rape cases in Nepal are increasing with time. As per Nepal Police, 1,945 cases of rape were recorded in the past fiscal 2019/20, which has doubled since the last five years with 981 cases in 2014/15. About six rape cases are reported daily in Nepal, and that’s only the ones that people report to the Police. Most get settled with money or with marriage, and some cases even stay with just the victim and the abuser. The rape culture seems to grow, with many women facing some sexual harassment while growing up. With the increasing number of rapes every year, the fear within people has raised.

Recently Actor Reecha Sharma also wrote a letter to PM addressing the rape culture in Nepal. The heinous act does not seem to stop soon. But have youths designed Safe Nepal for the future with the “Anti Rape System”?

In the form of a simple wearable watch, this device is easy to handle and operated with a single click. It comes in the hardware of a watch with an emergency button. In a single press of the button, with an alert message, it forwards the victim’s location to the registered number in the micro-controller. Not only that, simultaneously, the system gives an electric shock to the abuser.

GSM module fitted inside the system is responsible for the data communication, and the Neuro Stimulator will produce a non-lethal shock in times of assault. When you press the button, the GPS sensor in the watch tracks the longitude and latitude of the location. With longitude and latitude, it will set your location in the google maps. Then, the system alerts the registered numbers with the default selected message “PLEASE RESCUE ME, I AM IN PROBLEM. MY CURRENT LOCATION IS…”

The system will alert any number registered in the system. They plan another local server of the system to set in the Local police station. The server receiver will feature an LCD panel and a buffer. The system sends the location of the victim in the LCD with a beeping sound.

The prototype of the watch is rechargeable, which lasts up to 8hrs after one full charge. To test the system, the team has planned to design a low- range serve for the time being. The team has set to commercialize the “Anti Rape System” after receiving the required funding.