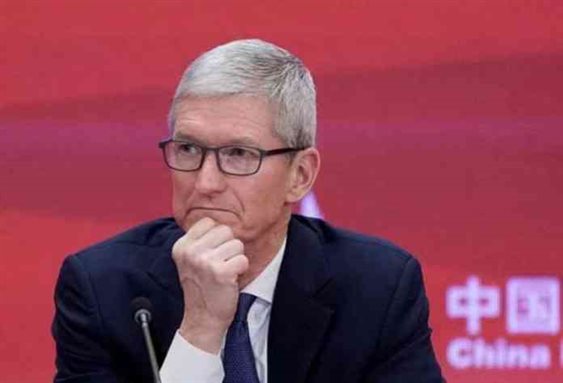 Coding, if comes from ones’ inner, will there is no need of regular basis course in schooling or in the college level. In the modern days, there are plenty of young minds who are attracted to coding from their early days and have been succeeding in the field significantly. That is what exactly Tim Cook, Apple CEO  has to say. He was impressed by a 16-year-old coder Liam Rosenfield.

Speaking in a program he mentioned “I don’t think a four-year degree is necessary to be proficient at coding. I think that’s an old, traditional view. What we found out is that if we can get coding in the early grades and have a progression of difficulty over the tenure of somebody’s high school years, by the time you graduate kids like Liam, as an example of this, they’re already writing apps that could be put on the App Store”

Rosenfeld is one of the 350 scholarship winners who will be attending Apple’s annual WWDC event next month.

Taking the reference of it we can put forward this opinion in the context of Nepal. For being software as well as a web developer there is not a mandate of attending formal courses if your passion and desire are there with you in the field. All you need is the inner desire of coding. The course can be easily accomplished online or through many tutorials present adequately on the internet. What the present coding world demands is the proficient coder rather a degree holder. Not meaning the degree that one gets is useless but being coder doesn’t always require the degree.

So generating the proficient coders in the country doesn’t only rely on the inclusion of the coding subjects in the curriculum but on the inspiration and motivation in the young minds and having the appropriate coding environment.