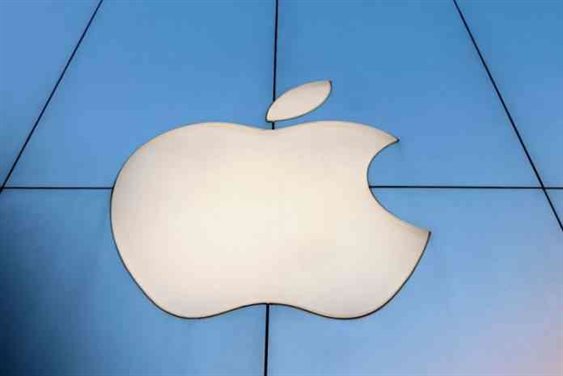 Apple had previously started new features that were designed to track down and limit the use of screen time software. Many developers are upset that their business has been crippled due to this action. The scree-tracking and parental control apps have been asked to either change the products endorsed or to be taken down from the app store completely, as reported by the New York Times.

Apple Inc. has reportedly restricted at least 11 out of the 17 most used screen-time and parental-control applications. Phil Schiller of Apple Inc. explained that the reason being removing these 3rd party applications is that they are abusing the mobile device management system to track the activity and data on a children’s device to present that information to parents who are using this kind of applications.

Schiller added, this is a serious privacy issue and cannot be allowed to continue. He further mentioned that Apple will not remove other apps that use alternative methods other than mobile device management. Some other reports include the complaints by users mentioning that these screen time applications have a drawback and are shutting down certain apps, have less-granular scheduling and allowed users to work around Apple’s web-filtering tools.

The reports also say that these third-party applications can be used across iOS and Android platforms and hence making it hard for the parents to control the Android devices. Apple has taken a stance to their claim that these applications have violated their rules of operation and that they collected too many data from the devices that it leads to a privacy issue. The actions of Apple were however not related to their starting screen monitoring tools provided on their devices. An antitrust complaint against Apple has been filed by two app developers Kidslox and Qustodio. Generally, developers being kicked out of the app store can prove to be a disaster for their respective companies.

But Apple’s built-in parental features only work on iOS devices and users have said they are far more permissive than the third-party applications.

Robots to Replace Journalists at Microsoft, Staff Are Not Happy