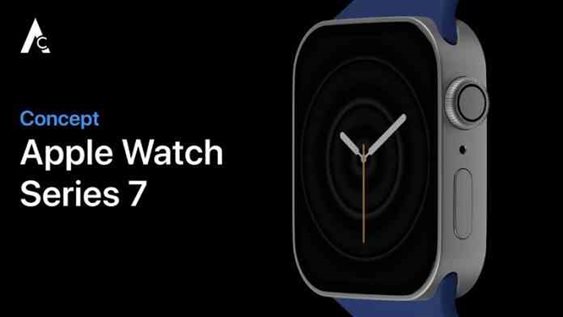 The Apple Watch 7 is set to be the next flagship smartwatch. It will be the successor to the Apple Watch 6 and it would be more powerful and have more new features.

There have been various rumors about glucose monitoring being one of the latest features in Apple watch7, and now it looks true after Apple mentioned the feature itself in its regular user surveys.

The Apple Watch Series 7 could introduce several upgrades that make the best smartwatch even better. We may get an opportunity to see a new health sensor, enhanced display, longer battery life, and more.

An Apple survey about Apple Watch health-tracking habits has provided further evidence that the Apple Watch 7 could offer blood glucose monitoring, According to Bloomberg, the next Apple Wath 7 could get new swim-tracking features also.

The Apple Watch 7 will offer blood glucose monitoring through the skin according to the new report.

The main selling points of the Apple Watch is health and fitness, and it makes sense that Apple would want to extend those capabilities further to attract the customers and its user in high number.

Honor Brand Launches In Nepal, With Specifications and Prices