realme, the fastest growing smartphone brand offers a bunch of smartphones in different price categories. From their number series to the C series, ranging from entry-level smartphones to mid-range devices. realme has always focused on delivering its customers with the best-in-class performance, be it in terms of battery technology, processing power, camera innovation, and display tech.

With the dare to leap mentality at its core, realme has not just focused on the best specs, but worked on providing a seamless bridge of functions neatly optimized to run best with their newest edition of realme UI based on the latest Android 11. Here is a list of realme smartphones you can check out.

Even though the realme 8 is just around the corner, the realme 7 series is an absolute stellar offering in the market. The realme 7 and 7i have both received amazing reception, with tens of thousands of units sold, buyers have been vocal with their feedback. One of the most appreciated features has been the faster refreshing displays, something users can notice every time they turn on their phones.

The pair of realme 7 duo comes with 8GB of RAM, 128GB of storage, and enough battery to last a full day if not more. They also come with fast charging tech on board, the bigger realme 7 charges around 50% in just 26 mins which can be a lifesaver in some cases. The performance will be another aspect where users will have peace of mind, powered by the Helio G95 chipset, the realme 7 delivers one of the best performances in its price category.

Cameras are another aspect where the 7 series excels at. A 64MP sensor accompanied by a wide-angle, a macro, and a depth sensor provides a level of flexibility most just aren’t capable of. There is even a dedicated starry mode to capture those beautiful night skies powered by their astrophotography algorithms on superlatives.

The realme 7 is priced at Rs 35,990 whereas its younger brother the realme 7i will set you back Rs 29,990, both of which are some of the best choices in their respective categories.

The C series from realme has always brought something extra to the entry-level smartphone segment. The three C series smartphones in the Nepali market are the realme C11, C12, and C15, all of which are powered by a gaming capable Helio G35 chipset. From online classes to gaming, these phones can do it all. The three C series trio features large 6.5-inch mini-drop Fullscreen displays.

The realme C11 comes with a 5000mAh huge battery, although the C12 takes it to another level with an absolutely massive 6000mAh battery. The C15 also comes with the same 6000mAh battery but adds fast charging support as well. Needless to say, you will not be complaining about the battery life on any of these smartphones.

The same goes for cameras, the C11 gets dual AI cameras, the C12 comes with tiple AI lens setup, while the top-of-the-line C15 boasts its AI Quad cameras for maximum fun. Regardless of the number of cameras, all three of them sport Nightscape mode which basically makes shooting at nighttime a lot better.

All three phones come with AI front cameras, triple card slot (2 SIM cards + SD Card), feature splash-resistant build, and geometric gradient design. The realme C12 and C15 come with fingerprint sensors at the back while the C11 makes do with face unlock.

realme is a global technology company disrupting the smartphone and AIoT market by making cutting-edge technologies more accessible. It provides a range of smartphones and lifestyle technology devices with premium specs, quality, and trend-setting designs to young consumers at affordable prices.

Established by Sky Li in 2018 and driven by its “Dare to Leap” spirit, realme is the world’s 7th largest smartphone company and has become one of the top 5 smartphone players in 15 markets globally in just two years.

As of Q1, 2021, realme has entered 61 markets worldwide, including China and in Southeast Asia, South Asia, Europe, Russia, Australia, the Middle East, and Africa, and has a global user base of over 70 million. 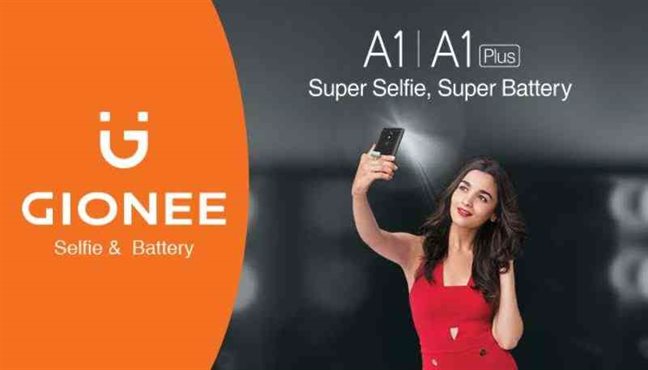