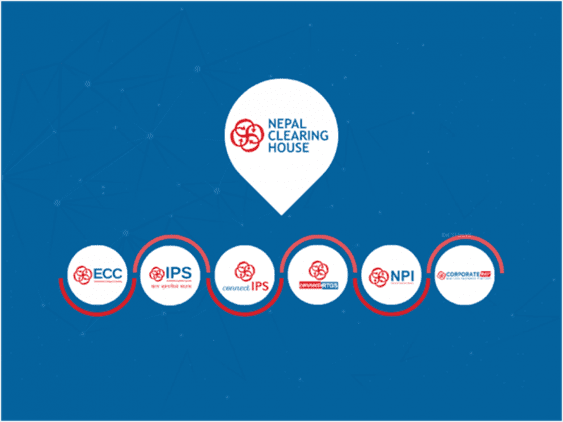 Bhatbhateni has also enabled NEPALPAY QR at all its outlets across Nepal so that the customers can scan the QR to pay digitally.

Customers can use their mobile banking or wallets or the connect-IPS app to scan & pay with NEPALPAY QR.

Bhatbhateni has been acquired jointly by Himalayan Bank, Machhapuchhre Bank, and MoCo Focus one. NEPALPAY QR is available as dynamic QR at both the departmental stores and the customers simply need to scan the QR for initiating a payment with any device that is enabled with NEPALPAY QR.

Customers will have to check for the NEPALPAY logo in their mobile banking and wallet apps to initiate such payment.

NEPALPAY QR is an implementing infrastructure for the NepalQR standard of Nepal Rastra Bank and as part of the National Payment Switch (NPS).

NPS including NEPALPAY QR has already been subscribed by over 47 BFIs and 12 PSPs. 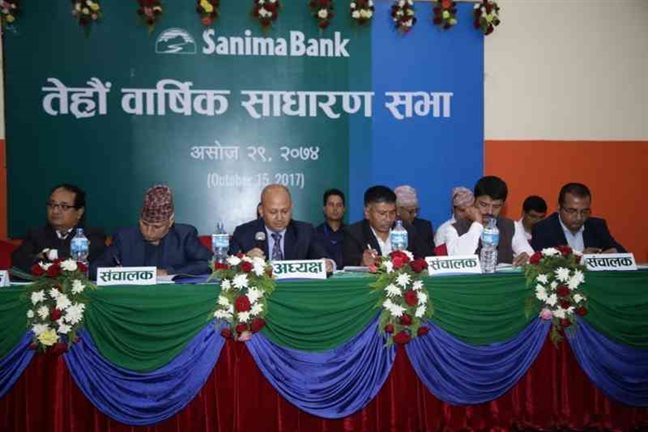