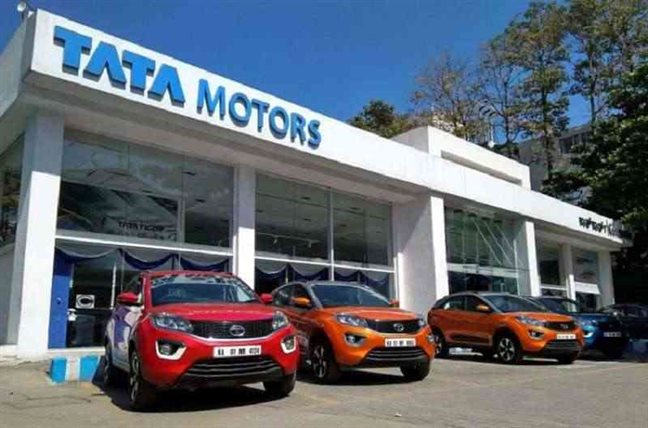 Tata says that 20 percent of its passenger vehicle sales will come from electric vehicles in the next three years.

Tata currently has Nexon EV and Tigor EV. Tata’s Tiago EV is also being added in a few days.

Speaking at the 62nd annual conference of the Society of Indian Automobile Manufacturers (SIAM) in New Delhi, Shailesh Chandra, Managing Director of Passenger Vehicles and Electric Mobility of Tata Motors, estimated that the sales of all EVs in Tata’s portfolio, including Nexon EV and Tigor EV, will reach 50,000 units this year.

According to him, last year Tata had a share of about 5 percent of the EV market. Likewise, the share of electric vehicles is expected to reach about 10 percent in the current financial year.

But despite the high demand, there are still problems with battery supply. Although the shortage of semiconductors has reduced to some extent now, it has not yet been fully resolved,’ said Chandra.

Tata is launching its third electric vehicle, the Tiago EV hatchback, on September 28. Moreover, Tata is also expected to launch the production version of the Curve SUV concept in the next two years.

The midsize SUV coupe will use Tata’s generation two EV architecture. It is designed to accommodate different body styles and powertrains. Although it will be launched as an EV first, the company plans to introduce a fuel-powered engine version later.

One of the main reasons behind Nexon EV’s success was its price, it was the most affordable electric SUV on the market. The high demand for such EVs can be predicted by such qualities.