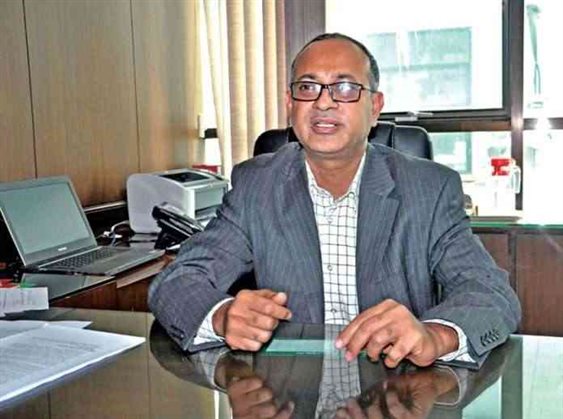 Dahal banking journey begins as an assistant in 1991. Gradually, due to hard work and dedication, he became a senior officer, assistant manager, and deputy manager in 1999.

Now, he has been appointed as the president at the Bankers Association of Nepal.

In one of the interviews, he said, “the bank’s dedication towards employee well-being has encouraged the staff to work even harder”. He has been dedicated on his work since the beginning and he thinks himself as the ideal of so many people. That inspires him to be ethical in his work.

Also, Anukul Bhatnagar has been elected vice-president of the association. He is the chief executive officer of Nepal SBI Bank. All the new faces have come to the union except Govinda Gurung, Ramesh Raj Aryal, and Suman Sharma.