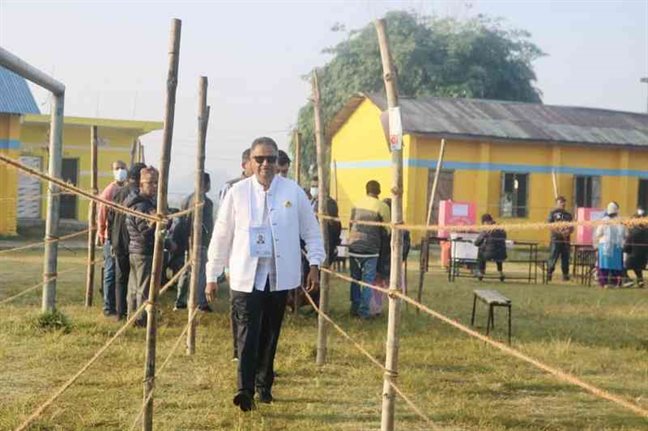 Billionaire industrialist Binod Chaudhary has reached Nawalparasi (Bardaghat Susta West)-1. Chaudhary gave his candidacy from the place in the election.

Chaudhary, a Congress candidate for the House of Representatives, said that the polling in Nawalparasi West-1 is going enthusiastically.

However, Chaudhary will not be allowed to vote in the area where he was raised. His electoral roll is in Nawalparasi (Bardghat Susta East) -1. Congress’s Shashank Koirala and UML’s Krishna Prasad Paudel are candidates from there.

Chaudhary will go to his polling station and vote within the time of the election. 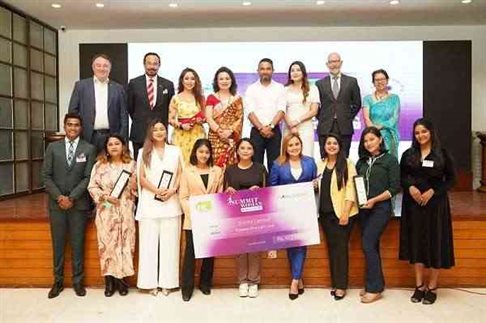 Open Space Network to Host Summit Woman of the Year 2022