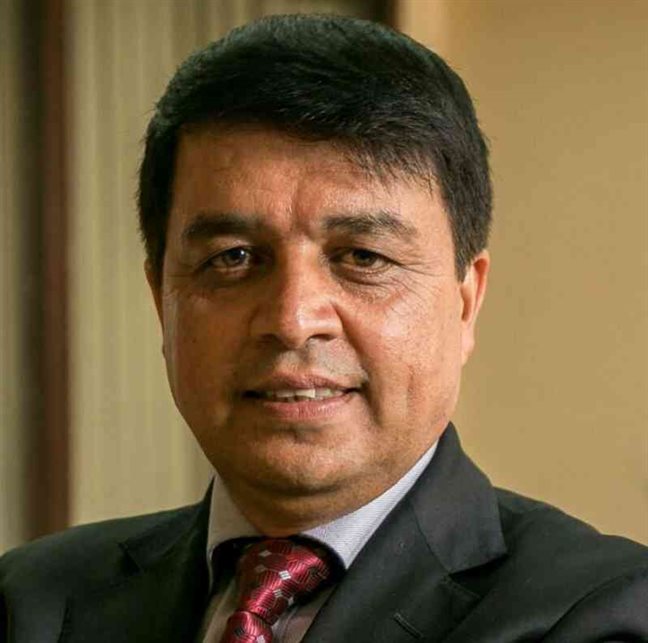 Chandra Dhakal, Senior Vice President of the Federation of Nepalese Chambers of Commerce and Industry (FNCCI), has cast his vote in the HOR election and the Provincial Assembly.

Along with Dhakal, other industrial businesses enthusiastically reach their polling stations and cast their votes.

Elections for the House of Representatives and the Provincial Assembly are being held simultaneously across the country on Sunday with great enthusiasm. Voters are rolling out their votes for their representatives in the elections.