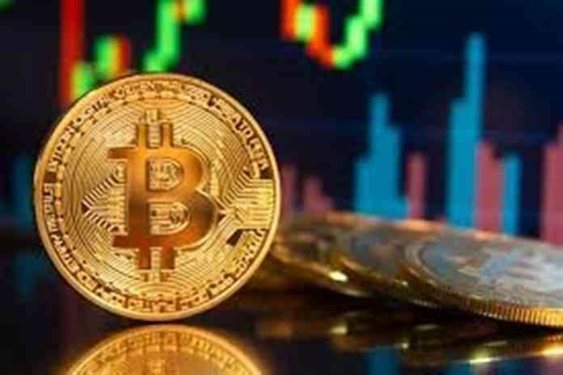 The value of the cryptocurrency on the global market has reached $1.7 trillion. With this historic number surpassing, the electric car producer Tesla Corporation’s company has taken on a new character.

The company did not invest in Bitcoin until last January. In only one month, the company received $930 million from Bitcoin investment, according to The Times of the United Kingdom.

The improvements seen in Bitcoin are fantastic. Its value increased by 81% compared to the same time last year. Bitcoin’s price has recently hit 56,399.99.

Tesla has decided to invest $1.5 billion in Bitcoin and accept it as payment. At the same time, Bitcoin has gained widespread legitimacy.

You may like this: India Plans to Introduce Law to Ban Bitcoin