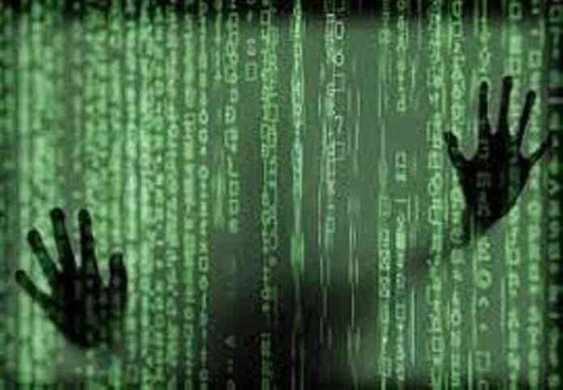 It is one of the ten cruise lines owned by the world’s largest cruise ship operated. The world’s most popular cruise line can carry millions of guests every year.

The logo of the carnival cruise is the funnel. The funnels are found on ships, with red, white, and blue colors, whose structure looks like a whale’s tail.

Carnival is ranked first on the cruise lines based on passengers carried annually and the total number of ships in the fleet. Carnival Cruise Line was founded in 1972 by Ted Arison, an American businessman.

Carnival line’s major responsibilities and top priorities are to operate safely, to protect the environment.

However, it faced the threats of cybercriminals and became the victim of cyber-attack. Carnival cruise was hacked two times, first in august of last year and again in December. The attackers concealed part of one cruise line’s systems and gained personal information about the customer and employees.

After a huge investigation on the incident, it was revealed that an au authorized the third party was involved in leaking all the pieces of information belonging to both passengers and crew.

All those Data involved email account, name, social security numbers, government identification number, passport number, health-related information, and credit card information of guest and employee. Though the world’s largest cruise ship operator was hopped another leak with the same information, all guests were not impacted by the incident.

The hack was disclosed when the cruise line got a notification mail from their customers.

Moreover, some experts said that the company is not taking steps to properly defend its networks against the world’s bad actors.

Despite all, the investigation cannot find the exact evidence against the hacker, and the process is under consideration.