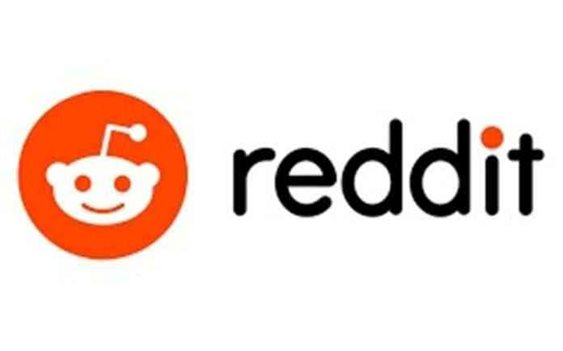 One female has filed a case against Reddit. She blamed her ex-boyfriend for posting her 16 years old porned photo time and again.

The issue applies to controversial measures established under the 2018 Fosta-Sesta that specifically criticize child sexualization. This case will even examine the low protection limitation of platforms, according to Sinet.com.

According to that female known as Jen Do, she states that Reddit knowingly take the advantage of child pornography relation commodity from the above laxity.

She said, her ex-boyfriend posted sexually explicit photos and videos taken without her permission and knowledge in 2019. But when she altered Reddit moderators, they could expect to wait some days before the content was removed, while Reddit admins allowed the person to continue the photos posting and created a new account after his old account was blocked.

The woman demand class action whoever posted the same photos or videos on Reddit when they were 18. She accused Reddit of distributing child pornography, failing to report child sexual abuse material, and violating the trafficking victims protection Act.

How To Open An Online Account For NIC Asia Bank