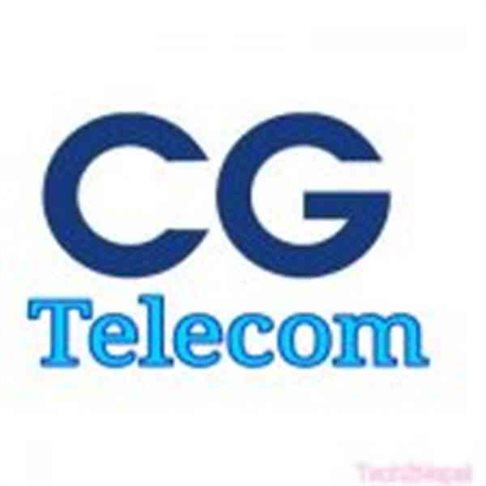 CG Telecom has claimed that the grant that STM received was not a gift, and only after completing the work progress and criteria, STM received fund as grant the World Bank. STM Pvt. Ltd. received a capital grant from the World Bank to provide telecommunication services in the rural areas of the eastern region in Nepal. STM received $ 10.8 million at the time.

“The Telecommunication Authority had issued a Certificate of Prosperity 12 years ago to the STM after establishing 1400 PCOs in the specified time and area,” the company said in a statement, adding that the World Bank provides support based on specific systems. It also has certain criteria for its regulation and supervision. This is not handed to the companies as gifts. According to the terms, the amount has been released in five installments after the progress and completion of the criteria were clearly justified.

CG had purchased the STM back in 2013. This statement from CG Telecom was released after the Minister for Information, Communication and Technology, Gokul Baskota said that they would also investigate the grant that STM received from World Bank.

Under the ‘Telecommunication Sector Reform Project (2003)’, operated by the loan support from the World Bank, STM company had been selected for providing telephone services to 34 VDCs of the eastern region by installing 1400 PCOs at designated spaces.

NTA had refused to provide CG telecom with the operating license claiming that they haven’t paid the required amount to the authority and hence don’t qualify for providing mobile services.