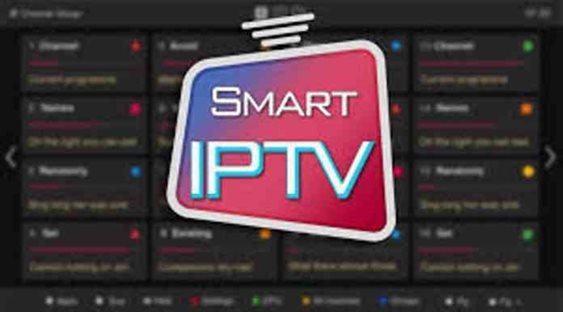 Nepal Doorsanchar company is offering Internet based television (IPTV) services. The company completed a successful test broadcast on Monday to provide television services along with Internet facilities.According to the telecom, the first phase of the test was broadcast on Monday. Telecom reported that the test was positive and also explained the plans to make the service available to customers from next year, starting from Baisakh 1st 2077 BS. According to telecom, the IPTV services will be distributed with the NTC Fiber (FTTH) or an OTT app for smartphones.

IPTV, a digital technology that is designed to provide Television services to users via an IP transmission link has been the prime focus from Nepal Government during the clear feed campaign. The previously used analog broadcast methods, also known as channel multiplexing is now obsolete. Service providers have switched to providing television services to their customers over the internet protocol packets that provide better video quality. In many countries, advanced versions of IPTV are used to provide 4K resolution contents. Features like Live TV, Video on demand and Time shift TV (saving video content for future use, generally for a week) are also included in most of the channels transmitted via IPTV technology. Such technology also allows users to login to their accounts from mobile or web applications to enjoy the television services anytime.

Currently, this type of service is provided by Internet Service Provider companies like Worldlink, Vianet, Subisu, Classic Tech and many more. Like those companies, Telecom will now provide television services to its customers over the Internet.