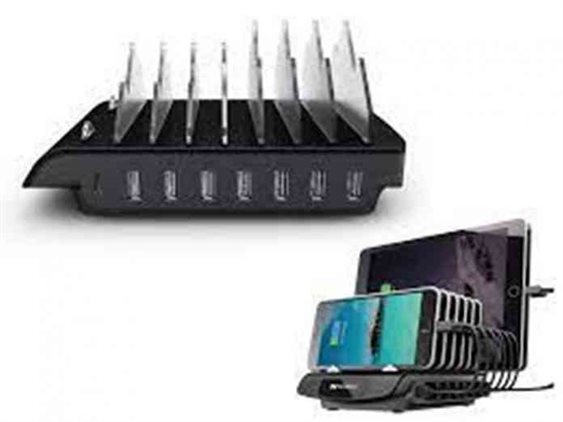 An agreement has reached between the Chinese company and the electricity authority to build a charging station in Nepal.

With this agreement there will be a total of 50 charging stations will be built across the country.

On Sunday, Madan Timalsina, a spokesperson of Electricity Authority, said that an agreement has reached with a Chinese company to construct a charging station.

He said that the construction of these charging stations will be complete within a year. The agreement was signed on Sunday,” said Timalsina.

The NEA will send to the Electricity Regulatory Commission a plan outlining how much will be paid for charging at the charging station.

The authority is planning to charge different rates for charging at night, in the afternoon, and during peak hours.

The NEA will charge Rs 4 per unit for night chargers, Rs 7/8 per unit for day chargers, and a little more for those charging during peak hours in the morning and evening.

OnePlus Nord is Available for Pre-Orders in Nepal