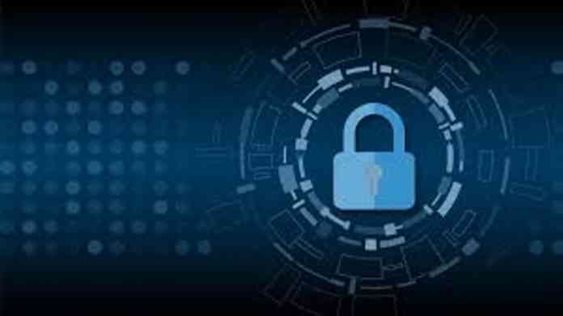 Despite the benefits in terms of security, VPNs have become a popular target for cybercriminals.

Several state-sponsored actors have exploited unpatched flaws to get access to insecure VPN devices, ranging from the Chinese APT group’s vulnerability exploitation of Pulse Secure’s VPNs to the recent exposing of 500,000 Fortinet VPN account credentials on the black web.

The National Security Agency (NSA) stated that the cybersecurity information sheet was published to assist with the security of the Department of Defense, National Security Systems, and the Defense Industrial Base.

The exploitation of vulnerabilities in VPN networks enables bad actors to:

“Virtual private networks (VPNs) for remote access provide access to corporate networks and all of the sensitive data and services they include. Because of their direct access, they are desirable targets for malevolent actors. Choose a secure, standards-based VPN and harden its attack surface to keep hostile actors out. In an advisory, the agencies stated that this is “important for guaranteeing a network’s cybersecurity.” 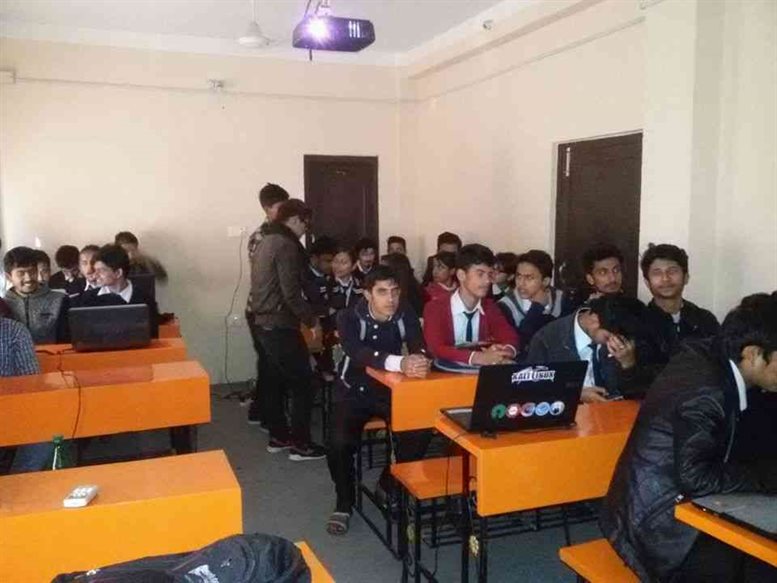 Great Step In Learning How To Use Technology